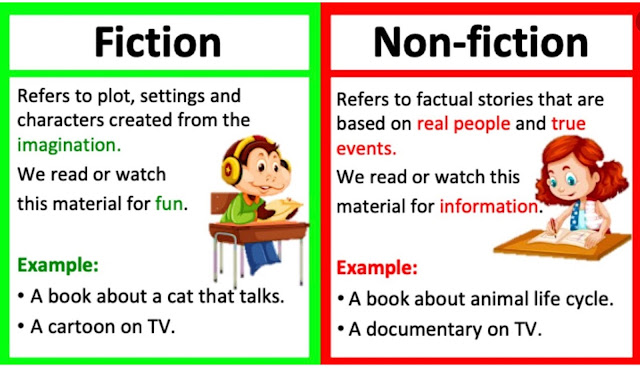 My Narrative Non-Fiction for 2021

Some of those titles sound highly interesting. I haven't read any of them even though I read 23 non-fiction books last year. But I might grab one or two from your list. Thanks.

These all sound so interesting, Mel! The last one seems so strangely specific, what drew you to it, I wonder. It appeals to me because, while reading a lot about the American South in the context of slavery, last year, I feel like I'm finally starting to get a sense of how diverse the history of different regions there actually is. I don't think I'm reading much NF this year, but I will let you know if one of these ends up on my plate!

Buried in Print. My maternal ancestors came to America in the 1600s, settling on the Florida Georgia borders so I am very interested in the history of this area.

Buried in Print. My maternal ancestors came to America in the 1600s, settling on the Florida Georgia borders so I am very interested in the history of this area.