Thanks very much to Max u for the Amazon Gift Card that allowed me to purchase this book. 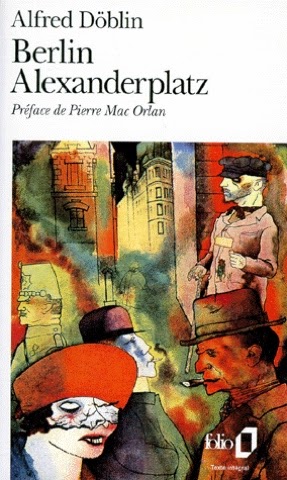 Berlin Alexanderplatz by Alfred Döblin (1878 to 1957) is Weimer Germany's greatest literary work.  It is considered to be the first German literary work to use techniques of James Joyce, an influence acknowledged by Döblin.  Döblin was a practicing neuro-psychiatrist.  He left Germany just before his books were burned.
The novel centers on Franz Biberkoff.  When we meet Franz he has just completed a four year prison term, for beating to death a woman using an egg beater.  Franz was a pimp and the victim was one of his prostitutes. Berlin Alexanderplatz is the story of Franz's futile attempt to "go straight" when he is released from prison.  Alexanderplatz was a street on the dark side of Berlin.  Viewers of German expressionist movies and Weimer art will relate well to this great novel.  Döblin does a wonderful job giving us the feel for Berlin using a wide variety of literary techniques.  There are ongoing voyages into the Book of Revelations and a recurring use of the figure of The Whore of Babylon.  Few pages go by in the novel without references to whores, a metaphor for the terrible decline and decadence that the loss of WW I brought about in Germany.   Everybody is either hustling, starving, has joined a cult or is revolted by what Germany has become.  There are a few references to the Nazi party scattered through the novel but it is not a focus. 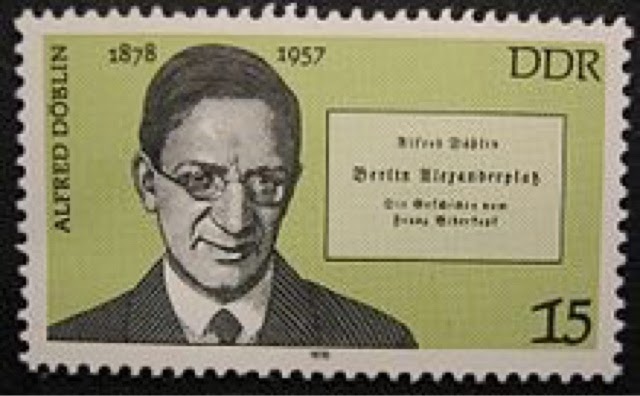 I really enjoyed Döblin's use of newspaper pastiches and his slaughterhouse interludes.  We get to know Franz very well through the extensive and intensive interior monologues.  There are many refrences to places and people in Weimer Berlin.
This book is for sure a masterpiece, a serious and self-conscious work of art. In my post read research I learned the biggest challenge in translating the novel was in conversations between Franz and other "street characters" and in his interior monolugues.  They are in a slang ridden argot.  Thompson makes use of what seems sort of a mixture of the
dialects of London's East Side and movies from the 1940s about New York City criminals.
At first I did not like it but I got used to it and I guess the idea is to use a mode of speech outside the comfort range of most potential readers of the novel, to jar their sensibilites just as middle and upper class Berliners in 1929 would have felt about the everyday language of Franz. 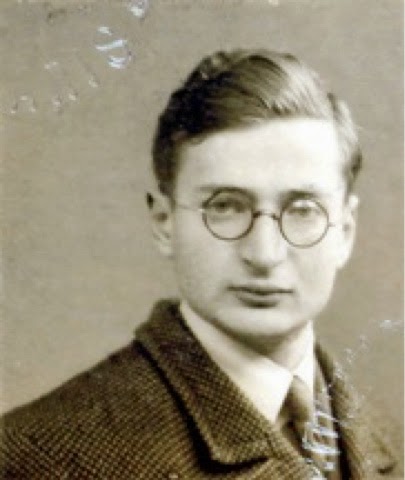 Great review of an outstanding novel. You brought back memories of my excitement when I first read this novel more than a decade ago. I've been recommending it to a local book group so I can reread it. But I may not wait.