My Comedie Humaine read through project is nearing close..  I have read all of his most famous works.  Balzac wrote very fast at a speed powered by fifty cups of coffee a day, legend has it.  A good bit of his shorter works are kind of formula stories about the sexual and romantic antics of the wealthy.

Sixteenth century Venice has a special place in the heart of numerous classic authors, from Stendhal and Balzac to Mann.  Anna Karenina and her lover escaped the frowns of society there. 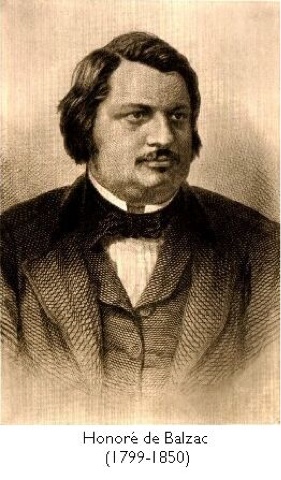 There are 41 novels, twenty novellas and twenty short stories in The Comedie Humaine.  So far I have completed 79 of the 91 works.  Balzac intended it to be a complete portrait of French life.   The works in the cycle include novels always listed in the top hundred of the world to works only those doing a read through would attempt.  Balzac loved Paris and portrayed the city in great detail.  Some say no city anywhere ever had a better chronicler than Balzac.

This story is very much a standard Balzac story about love and sex among the nobility of Venice.  Emilio, a prince and heir to a palace falls for Massimila, the wife of a duke.  The duke is much older and keeps an opera singer as a mistress.  Massimila loves him back but the relationship remains Platonic meet a misadventure causes Emilio to meet and fall in love with her sexually.

There are lots of very interesting political reflections on Venice that can be seen as comments on Balzac's France.  There are wonderful descriptive passages of interiors, clothing, faces, and food.  Much of the story deals with the world of opera, as music and social setting.

This is mostly a work for those doing a read through of Balzac's Human Comedy.