Mother and the Tiger: A Memoir of the Killing Fields by Dana Hui Lim 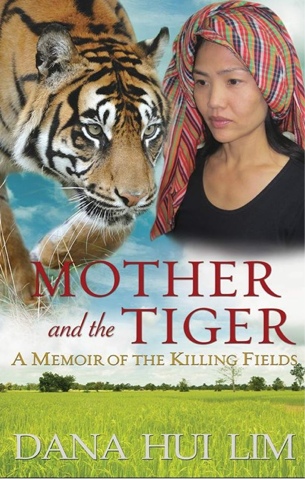 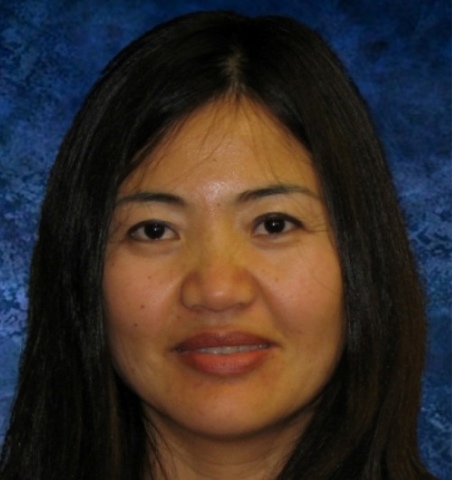 http://www.amazon.com/Mother-Tiger-Memoir-Killing-Fields/dp/1922200107/
Odyssey books.com.au
Dana Lim has agreed to participate in  a Q and A session on The Reading Life soon so please look for it.
Mel u

Thank you for letting me read your heartbreaking account of the atrocities you, your family and your country faced. I liked your writing style – I was captivated from the first sentence. Your story was moving, funny in parts, tender and brave. You touched my heart by your emotional candidness. You vividly portrayed how Cambodia became a mass labour camp of execution, torture, starvation, disease and overwork. My reaction to the book was one of anger, joy and tears and then I cried through your interview. I couldn’t stop thinking about the book – it stayed with me for days and I have since purchased several copies to give to friends to read. I cried for you and your family in your battle for survival and then later in the book, the obstacles faced by refugees - you have an inner strength that is amazing –– you were brave to open up old wounds. I am particularly in awe of your mum and brother Khay for their resourcefulness in keeping your family alive and together. I think your brother’s story needs to be told but understand the intensity and emotional angst it too would bring to your family. A haunting story. Debbie

To Debbie. Thanks very much for this comment on indeed a deeply moving book.