This is my third year as a participant in the Paris in July Reading Event hosted by Book Bath and Thyme for Tea.   I find this a very interesting and creative event of the sort that helps build the book blog community. 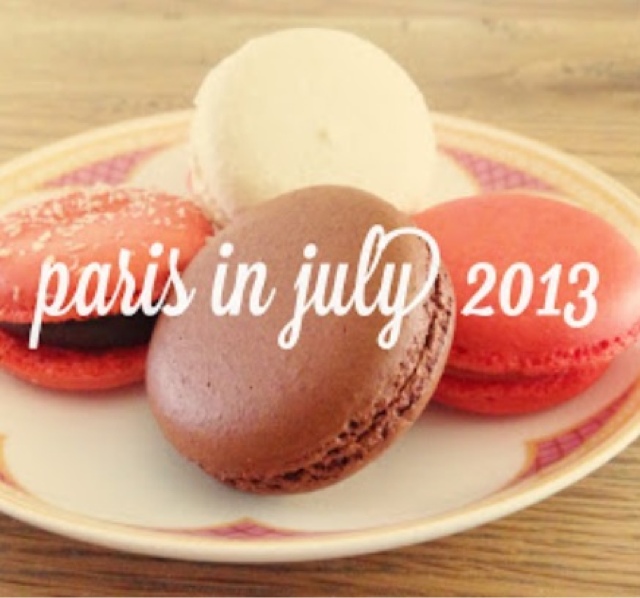 There are suggestions as to how you can participate on both blogs.  In addition to reading and posting on a work set in Paris, you can post on your attempts to recreate a classic French dish or tell us about your trip to  Paris.

One of the very best annual anthologies of "best off" is the Best European Fiction series edited by Aleksander Hemon.   I really liked a set in Paris story centering on a guest house for transvestite prostitutes, Madame Zabee's Guest House" by Marie Redonett.   All of those who live in the house are from outside of France.   The story is told through the eyes of the night watchman, who also lives there.   It takes about one third of the story for the full  idea of what is going on to be revealed.  I think the story is making a comment about the nature of France's international relations and colonial history through the casting of non-French men from weaker third or second world countries as available for sex for money.   We get to understand a bit abut why some of the men wound up in the house and Madame Zabee is  very interesting character. 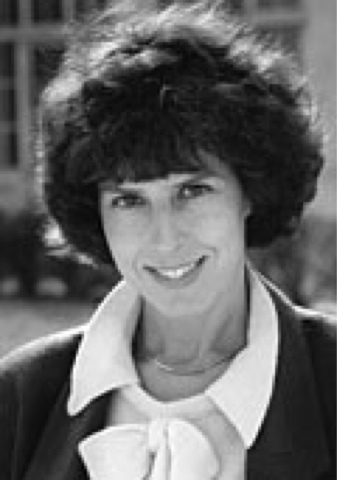 About the Author
Marie Redonnet was born in Paris in 1947. In 1985, after teaching for several years in a lycée, she published her first volume, the quirky fascinating book of poetry Le Mort & Cie (first English translation, Dead Man & Co., Leaping Dog Press, 2004). Her second book, Doublures was an intriguing suite of interlinked short stories (first English translation, Understudies, Leaping Dog Press, 2005). Since then, she has published five novels, a novella, and three dramatic works. The five novels appeared in English translation from University of Nebraska Press. An author of growing international stature, Marie Redonnet has had her work translated into 11 languages: Danish, Dutch, English, German, Japanese, Korean, Portuguese, Serbo-Croatian, Spanish, and Swedish.