Brian Kirk on The Reading Life-Includes a Q and A session, my prior posts, and links to his stories


“That New Girl” by Brian Kirk

Brian Kirk is a poet and short story writer from Dublin. He was shortlisted twice for Hennessy Awards for fiction. His first poetry collection “After The Fall” was published by Salmon Poetry in November 2017. Recent stories have appeared in The Lonely Crowd Issue 7 and online at Fictive Dream and Cold Coffee Stand. His story “Festival” was long- listed for the Galley Beggar Press Short Story Prize 2017/8. www.briankirkwriter.com. 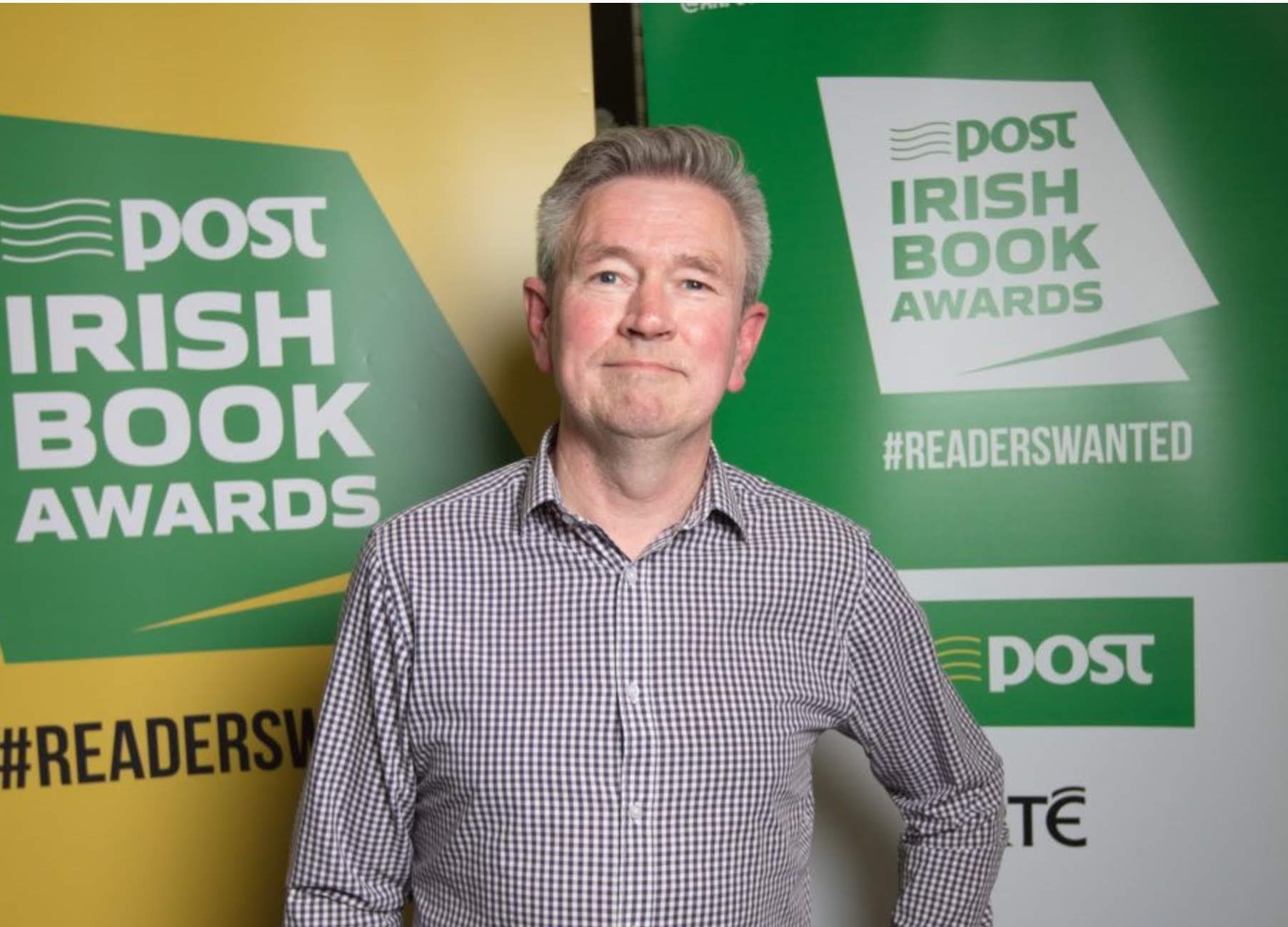 I have been reading short stories by Brian Kirk since March of 2013.  I am always pleased to learn he has a new readable online short story.

"That New Girl" will resonate with anyone who has worked in an office with a high rate of employee turn over, especially an office in which a lot of the workers are relatively young.  Whenever a new woman, they call her a girl, starts everybody wonders what she will be like.  Sexual curiosity runs high. The narrator of the story, married a couple of years, sees the girl interested in Dan. He seems a bit jealous of the fact that the girls all seem to like him.

Kirk has a gift for bringing characters to life in a few sentences:

"Anyway, when I was single I was never that popular with the girls, so I can’t see how my being suddenly unavailable would affect anything either way. Sure, I enjoy a night out and used to do my best with the chat up lines when I had a few drinks inside me, but I was never a player; not the way Dan is. All the clichés you hear about women liking a bastard appear to be true in his case. For some reason this bothers me; probably because I consider myself a nice guy. Over the years that he’s been with the company Dan’s dated most of his female co-workers. Some have been one-night stands, some longer, but never for more than a month or two. I don’t mean to judge him or anything, but somehow it doesn’t seem right.
It’s always the new girls he goes for. Fresh meat, he calls them. We laugh, Sara and I, when we talk about it."

As the story progresses we see the strains the narrator's marriage is under.

Nothing shocking or flabbergasting happens in "That New Girl".  It is simply a great pleasure to read the elegant prose of Kirk while maybe you think back on your days working in an office, either as a young man or as a "new girl" or you contemplate the state of your marriage.

Mel, I hadn't heard of this author before. This short story sounds well-written, and realistic. Very nice review, and excerpt.

So many books, so little time said...

So many books, so little time,thanks very much for stopping by