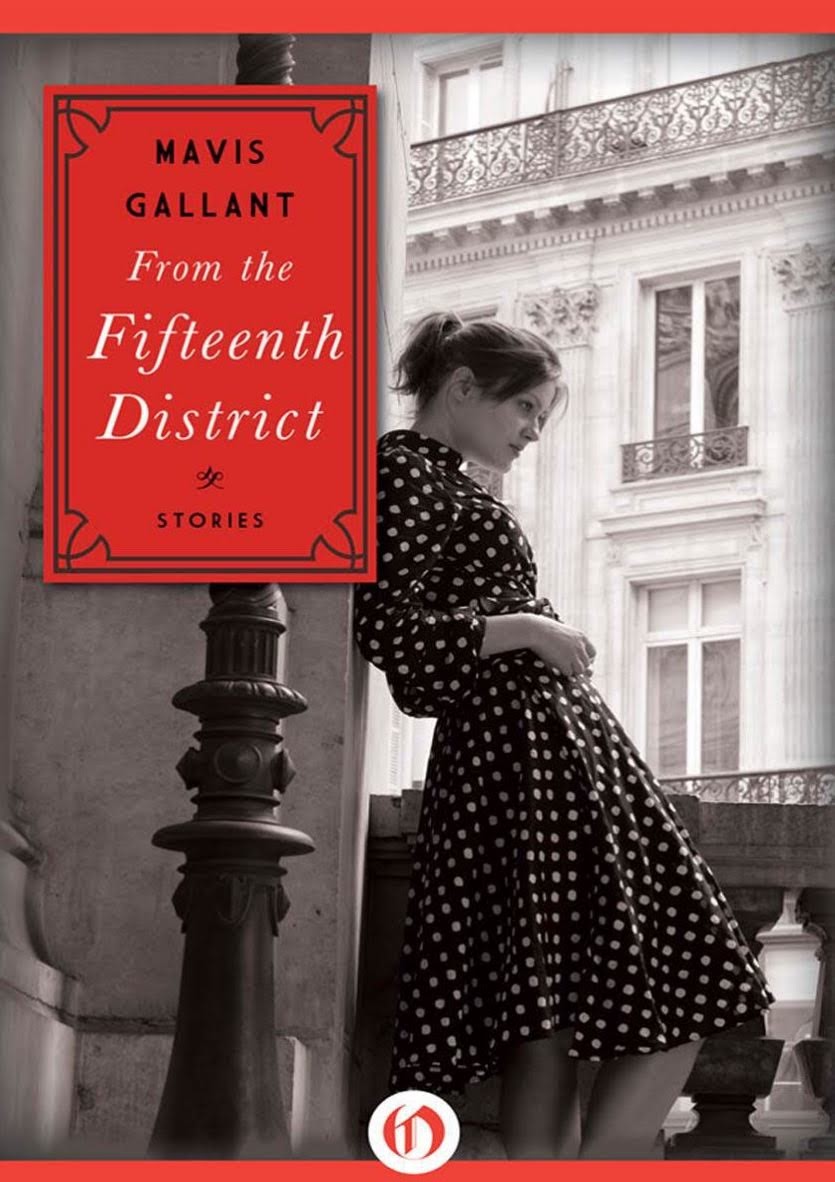 “Women love a fascist, the boot in the face”. Sylvia Plath

Buried in Print, a Blog I have happily followed for years, is embarked on a grand project, a read through of all of the nearly two hundred Short Stories of Mavis Gallant.  I have access to about half of the stories and am Reading along as I can.

Today’s story, “The Four Seasons” is the opening work in her collection of nine stories, The Fifteeth District, named for a section of Paris.  The post of Buried in Print elegantly covers the essence of the plot of the story, the publisher, NYRB called it as a novella, I will just talk a bit about what struck me.

The setting is small town Italy, starting a bit before World War Two begins and ending in the opening days of the war.  The Unwins are an English couple, with a naive admiration for Mussolini (fascist leader of Italy 1922 to 1943).  We know a bit about the Unwins but with characteristic subtly Gallant makes us figure out most of their story.  They seem in their late thirties or early forties.  The wife has a grown son from another relationship, they have two children under three Mrs Unwin seems to regret having, thinking she might be too old.  They have just enough money to barely get buy, from an income in England. There are a few other Anglophone expats there.  Gallant lets us see the various class distinctions between them.

Carmela, 13, is their newly hired Italian servant girl.  She speaks no English at first but she is a fast learner.  She and the children quickly bond.  Soon she is essential to family, through her we learn more about the Unwins and Italy in the period.  Mrs Unwin seems to especially admire Mussolini.  Lots of the English saw him as a bulwark against the Communists.  We see how panic spreads as Italy declares war on England.

I came to like Carmela a lot.  I will leave the ending untold.  It was gratifying to learn that many years later Carmela still had small items the Unwins had given her.  Small touches like this are the mark of a master.I wondered how she survived the war, it appears her father was killed fighting in North Africa, if she would one day be married and have her own family.  She is already wise beyond her years.

I'm so glad you were able to read this one, Mel: I knew you would appreciate the subtle wartime touches. Mrs. Unwin was so devoted to the idea of Mussolini, so devoted but then doubting near the end, for just a second, and, then, back to devotion. I am wondering how MG so securely made us fond of Carmela and I think a good bit of it was because of her relationship to the children. She was really a child herself, and struggling in so many ways, and, yet, she must have been kind to them because they longed to be with her rather than with their mother (I'm thinking about the scene in the car, where the mother laughed off the idea that the child who was sat with her cried until she could sit with Carmela).