“The Latehomecomer” - A Short Story by Mavis Gallant - first published July 8, 1974 in The New Yorker 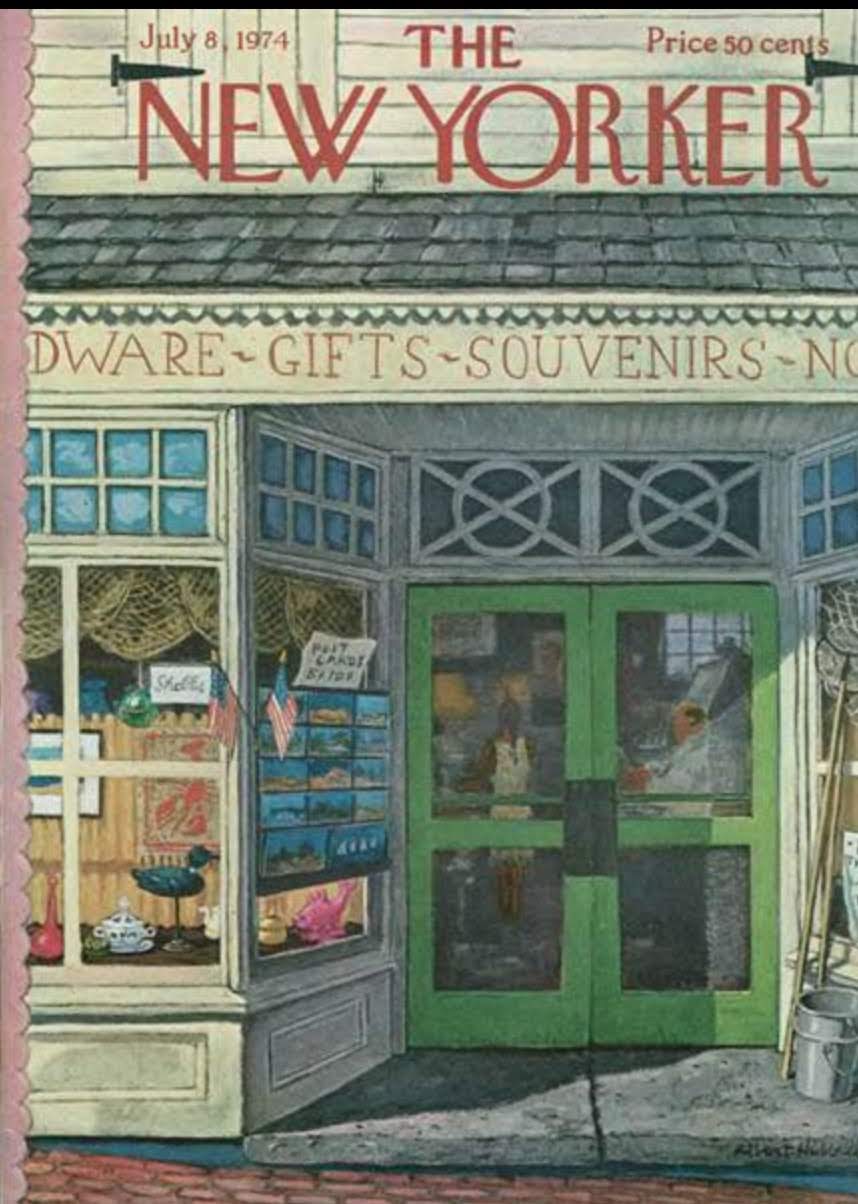 Buried in Print, a Blog I have happily followed for years, is embarked on a grand project, a read through of all of the nearly two hundred Short Stories of Mavis Gallant.  I have access to about half of the stories and am Reading along as I can.

“The Latehomecomer" expands on the story of a German man drafted in his teens to work on anti-aircraft batteries defending Berlin, right near the end of the war. He was in his teens.  He has appeared in two previous stories, "Willi" and "Ernst in Civilian Clothes".

His mother had enrolled him in The Hitler Youth to get him a uniform and meals. As the German war was in the last stages, he was taken as a POW by the French.  He sort of got lost in a missing paperwork nightmare that kept him stuck in France for several years.  The French did not care anything about keeping him but until he at last got permission to go he was stuck.  He was assigned as a worker to a French family and had a sort of romance with a French girl.

The story wonderfully conveys what it was like to live in post war Germany with shortages of food and social changes compounded by a nation in mourning the dead and their loss pride.

One sense I got from the story was how the war aged people.  In the POW camp men over forty thought themselves old.

When Willie at last makes it home, he finds his mother has remarried, his father died in the war.  Her new husband was a street car conductor until he was hurt on the job.  He gets a pension,was a widower, owns the apartment they live in as well as two other apartments.

Willie lives with his mother and stepfather. We see everyone trying to adjust.  The personalities of all have been impacted by defeat and the destruction wrought on Germany.

There is just so much to admire in this masterful story.

I'm so glad you found this a memorable story, too, Mel. Her coverage of the war is just remarkable. I feel like it should be included on course curricula, as one really gets the sense of the time in a way which I don't remember being captured in text books or source materials. BTW, isn't the cover of that issue ironic? So cozy and homey!