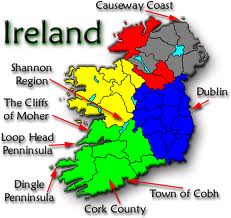 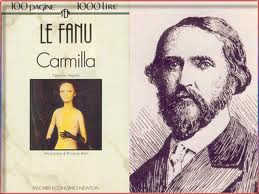 Thanks for introducing me to a new author! I posted about the title story in Colm Toibin's latest collection today.