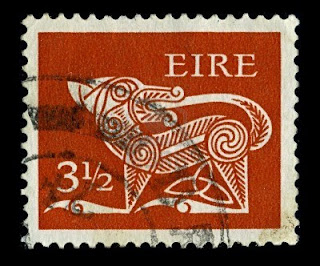 Q and A Sessions with Irish Writers

To Irish Writers-I am still seeking Q and A Sessions from Irish writers of fiction or poetry.  I also would like to speak with editors, publishers, historians, librarians and others.  I will be doing Q and A sessions with Irish writers  permanently.  My interest in Irish writers is permanent.   To those still working on their Q and A Sessions, no worries send them in when done.  If you want to do a Q and A Session on The Reading Life, contact me.  I am willing to verify my claims of readership for those with a need to know. 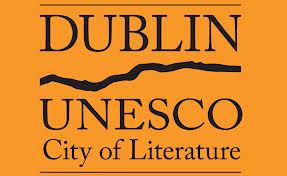 Irish Short Story Week Year III  (ISSM3) was a wonderful experience for me and I hope it  was for my readers and above all the participants.      The biggest thing this year was the many Question and Answer Sessions with Irish writers that took place during ISSM3.   There is so much of great value and interest in these sessions, not because of me but from those that answered, that I am really amazed by them.  I asked everyone who their favorite short story writers were and just from those suggestions you could keep reading for a year. In all immodesty, I think they may turn out to be historically valuable.    The sessions participants ranged from 21 to 75, men and women were about equally matched, about half of the participants had advanced degrees, several with PhDs and two had law degrees.  Some are just at the start of their literary career and some are very well established on the literary stage.  I hope to do a follow up Q and A in March 2014 with those who
participated this year. 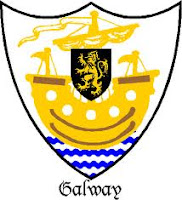 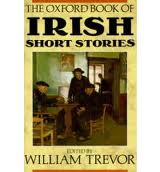 I asked everyone if they thought Declan Kiberd was right when he said the most important theme of modern Irish literature was the weak or missing father.  Most people said something like maybe it is one of the important themes but there are others equally as important.   I asked everyone about the huge amount of drinking one finds in Irish literature and got a wide spectrum of responses from people saying it is just  a myth to those who say it is an accurate reflection of a terrible social problem.   I was told sometime ago that I should not bring up any issues related to Irish travellers so of course I asked almost everyone if Irish Travellers should be 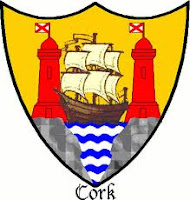 given some sort of special rights or protection in Irish society.  Most in fact gave a qualified yes.  ISSM3 was my first experience with literary interviews.  I know it takes good questions to get good answers and I tried to modify the questions for each person and I dropped questions that were

duds.     Every question I asked was because I wanted to hear the person's answer.  I was really amazed by how openly people were willing to be with a complete outsider to Irish literature with very little basic knowledge of Irish culture or history.  For example, I did not until recently know what Arthur day celebrates and I did not know that if you wish to ask an elderly lady if you can take her somewhere in your car you should not say "can I give you a ride?" 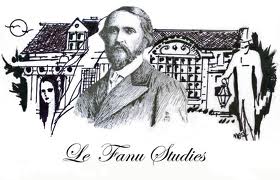 I know I overloaded my readers during ISSM3 with over 250 posts in total.  I actually started writing posts for the event around a month before it started.   I also know a lot of my readership is not really into Irish literature.   I do plan at least six weeks for  an Indian Short Stories event some time in the second part of 2013.  I may also do a month devoted to contemporary Irish poetry, an entirely new field for me. Irish Short Story Month Year III has come to an end.  However, my interest in the Irish short story has not.  I will continue, I am repeating this on purpose, posting on Irish literature, new and old, and will hopefully do many more Q and A Sessions with Irish writers.

Irish Short Story Month  IV will, God willing, begin March 1, 2014.  It will be hard to top this year but I will try.  There is no danger of running out of stories!  Just the collected stories of William Trevor and Sean O'Faolain come to over 2500 pages.  I know many of the writers I follow will publish great new works over the next year and I will follow them as best I can.  I know there are many many more very talented emerging Irish writers of whom I have not yet heard.  One of the great things about the reading life is that if you keep yourself open the next story or novel you read by an author you never heard of the day before could turn out to be one of the best you have ever read.