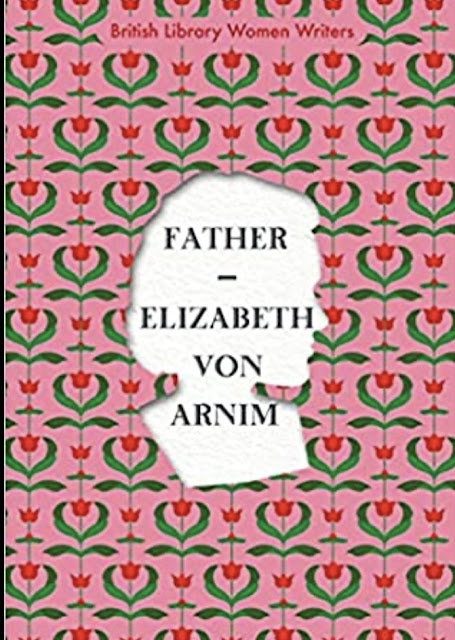 “Part of a curated collection of forgotten works by early to mid-century women writers, the British Library Women Writers series highlights the best middlebrow fiction from the 1910s to the 1960s, offering escapism, popular appeal and plenty of period detail to amuse, surprise and inform.”  From The British Library

There are currently 15 works in the British Library Women Writers Series.  I am hoping to read through them in 2022. Most are fairly brief  and all include author bios and expert commentaries.  The Kindle Editions are under $4.00. 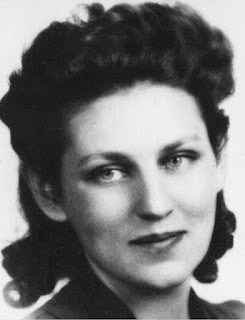 Katherine Mansfield was her cousin.  Her second husband was the brother of Bertrand Russell.

She was a prolific highly regarded very succesful author.

Jennifer Dodge, 33 and a spinister is totally dominated by her widowed father, Richard Dodge.  The father is a well known author, notorious in rural England for his anti-clerical views.

The father is very selfish and sees it as Jennifer’s duty to cater to his needs while looking down on her as a burden.

“it was every woman’s duty to make the best of herself, and Jennifer’s not doing so no doubt accounted for the fact that she was still on his hands. Off those hands she ought, of course, to have been long ago; yet if some man had reft her from him before he was ready, as now, for her to go, it would have been extremely awkward, father knew; he couldn’t have run his house without her; his work would have suffered considerably; In fact he was unable to imagine what would have become of him.”

Then a shocking event occurs, her father marries a 19 year old girl. Jennifer, having an annual income from her mother on  which she can get by, moves out when her father is away on his honeymoon.

Jennifer, after a hilarious misadventure, it may not sound like it but Father is very funny in sad way, rents a cottage from a mild mannered vicar, James Ollier.  He is totally dominated by his older spinister sister Alice.  After accepting six months rent in advance, Alice begins to worry that her brother may fall in love with Jennifer.

I throughly enjoyed this book.  The account of marriage of Richard Dodge from the point of view of his 19 year old bride, told on a visit to Jennifer, is pretty shocking for 1931.

Next I will read O, The Brave Music by Dorothy Evelyn Smith.

I like the idea of reading these lost novels from the first half of the twentieth century. Elizabeth Von Arnim has a lovely sense of humor.