"Pussy Bratchford is on the Verge of Becoming a Good Christian" by Jamie O'Connell (2014 in Long Story, Short) 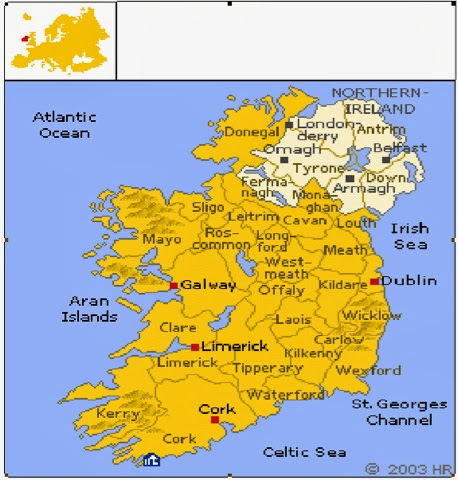 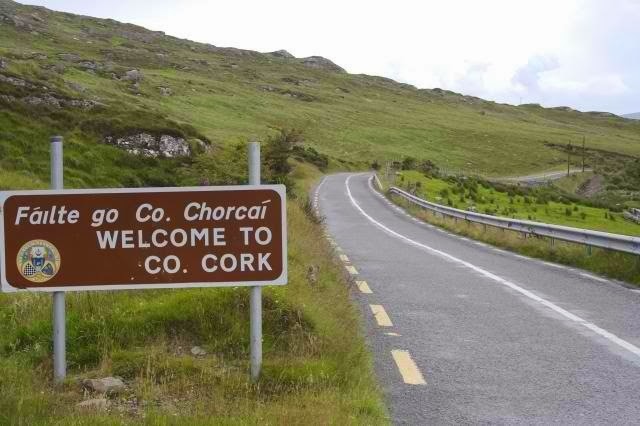 Long Story, Short edited by Jennifer Matthews (an online literary journal based in Cork, Ireland) is a wonderful resource for short story writers and readers, world wide.  They normally publish one short story a month and focus on longer works of short fiction than one normally finds online.
Last year during Irish Short Story Month Year Three, Cork based writer Jamie O'Connell kindly participated with a very illuminating Q and A that helped me understand much better the Irish, especially Cork,  contemporary literary world.  I was very happy to see the just published edition of Long Story, Short had a story by O'Connell with a very intriguing title, "Pussy Bratchford is on the Verge of Becoming a Good Christian".  Pussy is an H I V positive gay man that makes his living performing in drag shows. The story beautifully meanders back and forth in Pussy's life from his days growing up in Ireland to his current life.  Of course we want to see if we can gain an insight into how a good Irish lad  raised in a homo-phobic atmosphere in a  repressed culture became a gay cross dressing thirty five year old man.
I found the character of Pussy very subtle and of significant depth.  O'Connell makes us participate in the process of the unraveling of the character of Pussy.  I enjoyed reading about the other men in who preform with him.  Like Pussy, i wonder what the life of the beautiful Brazilian who is a semi-lover of Pussy (Pussy does not often have sex because of reticence brought on by his illness) was back in Brazil.  I have spent some time there so I could visualize his probable terrible past.  Pussy contacted Aids when it was a short term death sentence but he has lived with it for years, with improvements in medication.
The central person in Pussy's youth was his grandmother.  We are with Pussy in his adolescent memories of her, as he visits her when she lies dying at the hospital, and as he tries to deal with her death.
Pussy, as do the other performers, wears a hard mask.  He loves to insult those who come to his shows, to rip on his fellow performers.  It seems drag performers have a special scorn for lesbians and there are some really funny poignant lines around this.  I wondered if Pussy wishes he was a lesbian.
This is an excellent very knowing story about sex identity,masculinity and femininity, how living with pain, about being deeply alone, about the creation of self.
You can read this story here.
https://longstoryshort.squarespace.com/stories/
My Q and A with Jamie
http://rereadinglives.blogspot.com/2013/04/jamie-oconnell-question-and-answer.html
author bio
His debut short story collection Some Sort of Beauty received large national attention, featured in The Irish Times, The Sunday Independent, The Independent, Southword 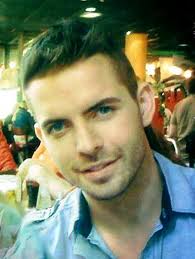 Journal, Books Ireland, The Sunday World, The Sun, The Evening Echo (interview with Colette Sheridan), The Cork News, The Cork Independent, The Evening Herald, The Metro Herald, The Avondhu, 103FM, and Arena (RTE Radio 1). O’Connell was on the long-list for the Frank O’Connor Award 2012, and he presented a copy of Some Sort of Beauty to President Higgins in Aras an Uachtarain on 10 May 2012.
O’Connell came third in The Sea of Words International Short Story Contest 2012 (A competition for writers under 30 in 42 European and Mediterranean countries run by IMed and the Anna Lindh Foundation). Previously, he was selected to read at The Lonely Voice series of readings in the Irish Writer’s Centre (February 2011). He was Editor of One, a play by Michael Scott, which won the Best New Writing Award and Best Intercultural Dialogue Award at the Dublin Gay Theatre Festival. His short stories have been published in a number of journals including The Sea of Words (2012), The Poddle Dublin Review (2011), A Curious Impulse (2009) and The Bell (2009); he has been shortlisted for the Wicklow Writer’s Short Story Award (2008) and won the Thomas Harding Literary Award (2008). He has written for the Evening Echo, The Cork Independent and The 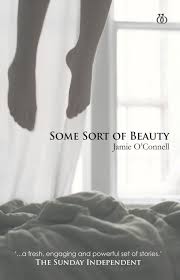 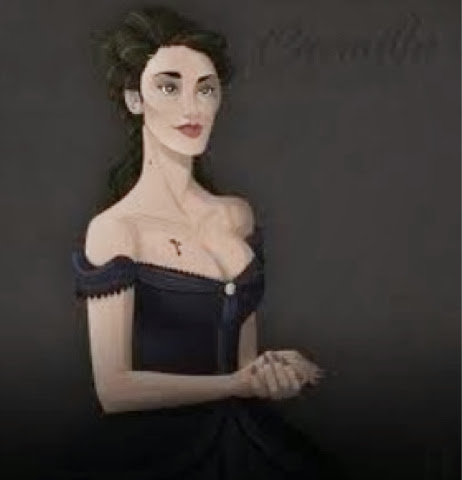 "Jamie, nice story, I can relate to Pussy". - Carmella