"The French Governess" by Maria Edgeworth 1803 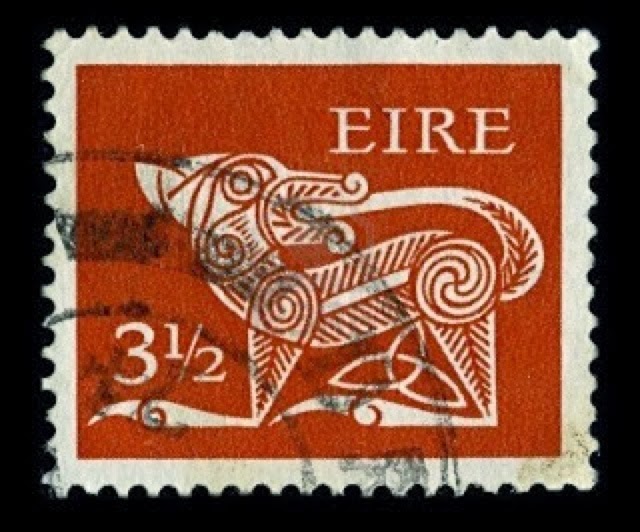 Maria Edgeworth (1768 to 1849) was born in England to Irish parents but returned to Ireland at age 14.  She helped her father manage his estate, took charge of her younger siblings and was taught at home by her father  Irish history, law, science  and literature.   She was in contact with many leading authorities in diverse areas.  She observed very closely the day to day life of the people from peasant to gentry and also began to correspondent on equal terms with many learned men.   She may have been born in England but her sympathies were with the Irish, she considered her self Irish and William Trevor included "The Limerick Gloves" in his The Oxford Book of Irish Short Stories.   Most of her large literary output is devoted to the interaction of traditional rural Irish with the more modern elements of society and the English.   She was an advocate of women's writers and a supporter of Catholic Emancipation.    She worked very hard during the Potato Famines of 1845 to 1849 to help the poor.  Her novel Castle Rackrent is considered the first realistic Irish novel and is one of the first "big house" type works.  In it she dealt with the exploitive practices of absentee landlords. 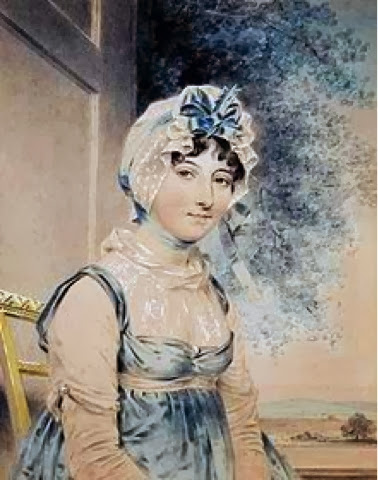 I have posted on a story by Edgeworth in two prior ISSM events and on her classic novel, Castle Rackrent.  I think my favorite of her works so far is "The Limerick Gloves", a really hilarious story about attitudes toward the Irish.  I read yesterday another one of her short stories, "The French Governess" and decided to include it for this year.  Mostly I am posting so far on new stories but I want to include some classics from the great tradition of Irish short stories as well.  The best of Edgeworth can stand next to Jane Austin, in my opinion.
This story opens during the reign of terror that came shortly after the French Revolution.  An aristocratic widow and her fourteen year old son were in prison awaiting the guillotine when a former servant helped them escape and make their way to England where she found work as instructor to the children of a wealthy woman.  The fun in this story is in the still delightful prose style of Edgeworth and her descriptions of the three daughters and one son she instructs.
"Mrs. Harcourt was a widow, who had been a very fine woman, and continued to be a very fine lady; she had good abilities, but, as she lived in a constant round of dissipation, she had not time to cultivate her understanding, or to attend to the education of her family; and she had satisfied her conscience by procuring for her daughters a fashionable governess and masters."
You can read this story here
http://fullreads.com/literature/the-good-french-governess/ 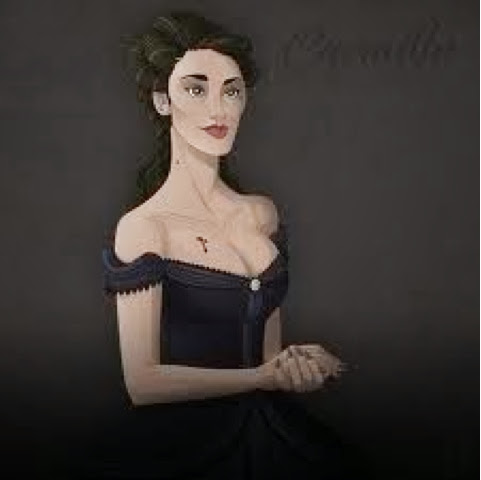 "Marie, maybe we should consider a make over for you" - Carmilla
Mel u