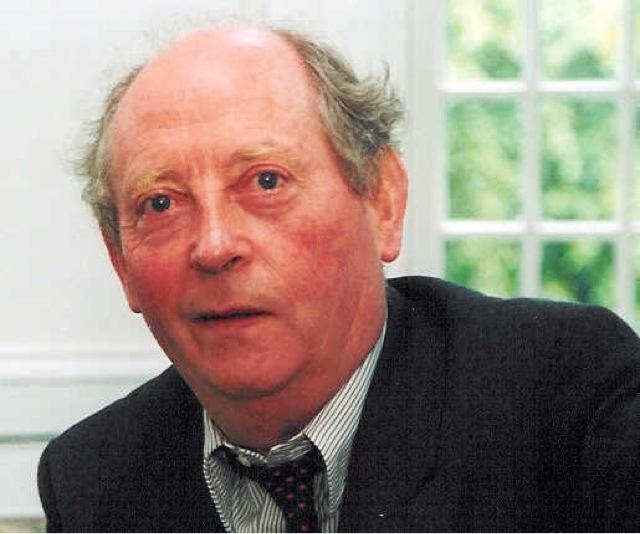 John McGahern (1934 to 2006, Dublin, Ireland) is widely considered one of Ireland's greatest post World War Two writers.  In the 70 Q and A sessions I did with Irish writers during ISSM3 in 2013 I asked everyone who their favorite short story writers were.  Many named John McGahern.  (I have previously posted on his profound novel, Amongst Women.)  I almost feel like saying the stories in thus must read collection are rural West Ireland versions of Dubliners.  I have said it several times already this month but I see the themes of Patrick Kavanagh's incredible poem, "The Great Hunger" in these stories.

McGahern creates a world in these stories.  A world of emotional constraint, old bachelors and spinsters on the family farm, a world of much misery and darkness.   Often the father in his stories is a near monstrous figure.   One of the considered consequences of Ireland's long colonial rule and the domination of rural society by the priest is the proliferation of men who take out the relative powerless of their place in society through abuse and harshly dictatorial family rule.

The language is near magical.   It took me several months to work my way through this collection of thirty four stories.

Mel, thank you for bringing this author's work to our attention. I will definitely keep an eye out for his short fiction.

Suko, thanks as always for your comments and visits. He really is a powerful writer.