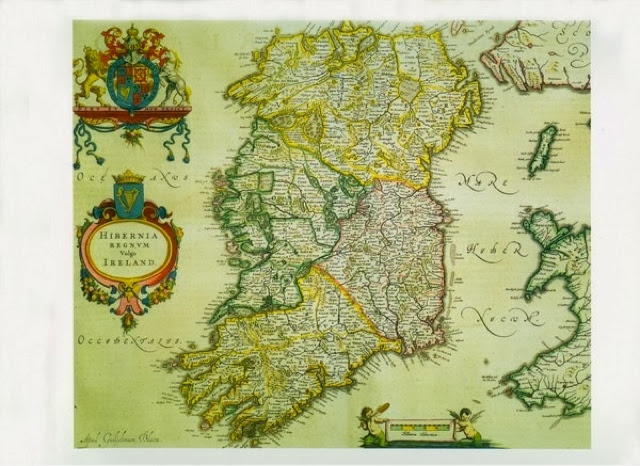 Keith Ridgway is a Dubliner and the author of the novels The Long Falling, The Parts and Animals, as well as the collection of stories Standard Time and the novella Horses. His books have won awards and acclaim in Ireland and internationally and are translated widely. He lived in North London for eleven years. He now lives somewhere else.  -from publisher's web page
New Directions  published his latest novel — Hawthorn & Child — in September 2013. 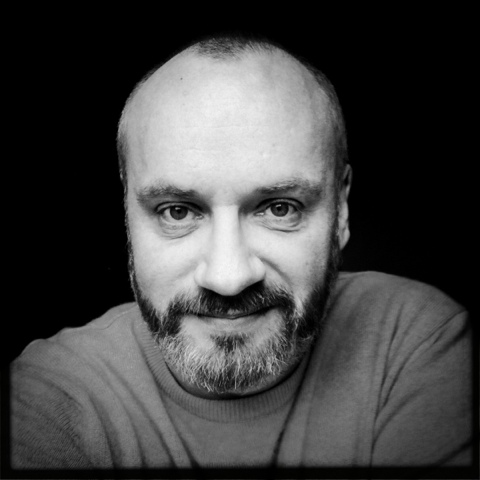 "Godīgums" is my first experience with Keith Ridgway.   I found it a fascinating story.  I am not sure how I should take it.  Is it partially magic realism, is it the story of the mental degeneration of a man returning to Dublin with "his tail between his legs", is it about the decline of Dublin in hard times, or is it about a man who actually has a tail?  As the story opens a man is getting ready to land at Dublin International Airport.  He is coming home broke.  The expression for his condition is "with your tail between your legs".   He acts as if literally has a real tale.   He tries to figure out how to conceal it, he is fully convinced he has a tail and I am pondering if he does or not.  The man wanders over Dublin, with the decline of the Irish economy a city in many ways with its own tail between its legs.  We learn of his past, his wanderings.  Like many an Irishman or woman, he left Ireland in search of adventure and money, only to return when his luck seems to have run out.  Ridgway takes us deeply into the consciousness of the man in this first person narrative.

I will certainly read more of Ridgway's work.