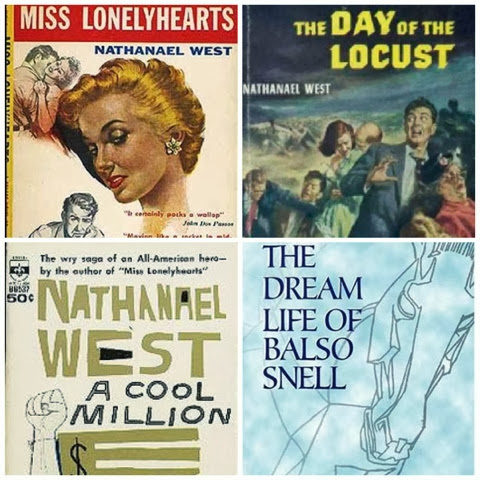 1903 to 1940
Born Nathanael von Wallenstein Weinstein to prosperous Jewish parents; from the first West set about creating his own legend, and anglicising his name was part of that process. At Brown University in New York, he befriended writer and humourist S. J. Perelman (who later married his sister), and started writing and drawing cartoons. As his cousin Nathan Wallenstein also attended Brown, West took to borrowing his work and presenting it as his own. He almost didn't graduate at all, on account of failing a crucial course in modern drama. West indulged in a little dramatics of his own and, in tearful contrition, convinced a gullible professor to upgrade his marks.
After spending a couple of years in Paris, where he wrote his first novel, The Dream Life of Balso Snell, he returned to New York, where he managed (badly by all accounts) a small hotel, the Sutton, owned by his family. As well as providing free board for struggling friends like Dashiell Hammett, the job also gave West ample opportunity to observe the strange collection of misfits and drifters who congregated in the hotel's drugstore. Some of these would appear in West's novel Miss Lonelyhearts.
West spent the rest of his days in Hollywood, writing B-movie screenplays for small studios and immersing himself in the unglamorous underworld of Tinseltown, with its dope dealers, extras, gangsters, whores and has-beens. All would end up in West's final masterpiece, The Day of the Locust.
West's life ultimately ended as tragically as his fictions. Recently married, and with better-paid script work coming in, West was happy and successful. Then, returning from a trip to Mexico with his wife Eileen, he crashed his car after ignoring a stop sign and killed them both. This was just one day after the death of his friend F. Scott Fitzgerald.  From Goodreads
Imagine Candide set in America in 1933, the economy is in ruins (far worse than now), millions are near starving, unemployment is at 25%, banks are failing, the roads are full of the homeless.  The worse kind of political charlatans emerge to profit from this (worse than the Tea Party), telling people it is the fault of either the capitalists, the socialists, the Jews or the Catholics.  A Cool Million is kind of a mix of the one disaster after another style of Voltaire, the grotesque characters of southern gothic writers and the black humor of the great Yiddish writers with a dose of the All American writer Horatio Alger.  Our lead character leaves home to make money to help his mother.  He loses all his teeth, is falsely imprisoned, loses a leg and what money he has before he is shot when he is duped into participating in  Fascist type rally in the American South.  When The Red Shirts end up ruling the country,he is made a national hero.  Lem, the hero has his Cunogodne, his love. Just like in Candide she is repeatedly raped and placed in a brothel.    It has been years since I read Candide and I suspect there are other similarities.   I concede this may not be as good as The Day of The Locust or Miss Lonelyheart but you are missing out if you skip this book.
I read a number of articles and posts on the work of West.  Most give the very bad advise to skip A Cool Million and The Dream Life of Bruno Snell.  Taken together these two works are under 300 pages.  Here is my suggested West Reading Order.
Start with A Cool Million, which I concede is the weakest one.  It is under 100 pages, hilarious in spots, very perceptive about American society in the 1930s, surprisingly sexual at times.  It helps a lot if you know Candide a bit.
Then read, The Dream Life of Bruno Snell.  How can you pass on a story set in the gastro-intestinal  track of a horse? It is very surreal.  You have never read anything quite like this before.
Ok now we are on to the works the academy endorses as master pieces.
I would say next read The Day of the Locust, a quintessential dark side of Hollywood in the 1930s book.  Full of very weird people.  Just a wonderful book.  There is debate over which of these two works is more powerful, right now I would lean to Miss Lonelyheart but I am not rigid on this.
Now you come to the great reward of your journey, Miss Lonelyheart. This a great account of the preterite of New York City.  Parts of it are simply beyond praise. 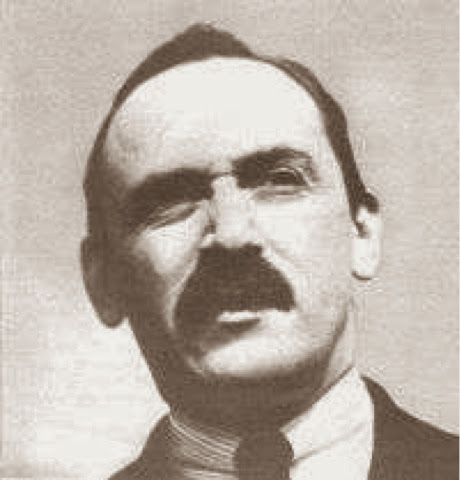