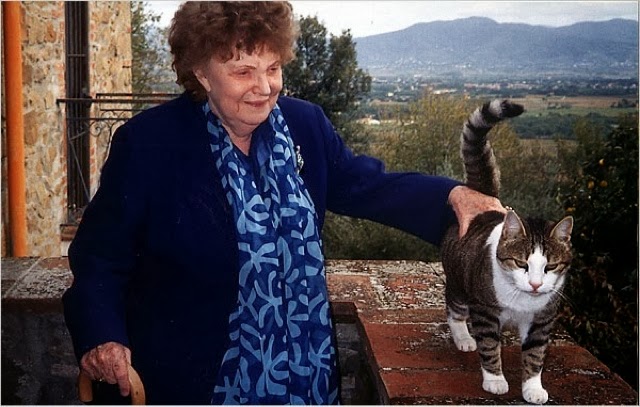 Muriel Spark (1918–2006) was a prolific Scottish novelist, short story writer, and poet whose darkly comedic voice made her one of the most distinctive writers of the twentieth century. Spark grew up in Edinburgh and worked as a department store secretary, writer for trade magazines, and literary editor before publishing her first novel in 1957. The Prime of Miss Jean Brodie (1961), considered her masterpiece, was made into a stage play, a TV series, and a film. Spark became a Dame of the British Empire in 1993.

It has been over four decades since in read The Prime of Miss Jean Brodie.  I have the plot pretty well still but maybe that comes from the movie.  Four decades is too long between reading the wonderful work of Ms. Spark.  This is a very interesting kind of one idea story.  It is the story, told from long ago memories, of what a baby experienced in the first year of their life.  The narrator says there is a theory, which she believes, that babies for the first year of their lives understand everything that is going on in the world they inhabit but once they get older they lose this ability.  This story is about the world the baby was born into in the year World War One began.  Spark does a brilliant job of letting us see the horrors of this year.  Just as expected I would, I really enjoyed this story.  I have access to one of her ghost stories and hope to read it soon.