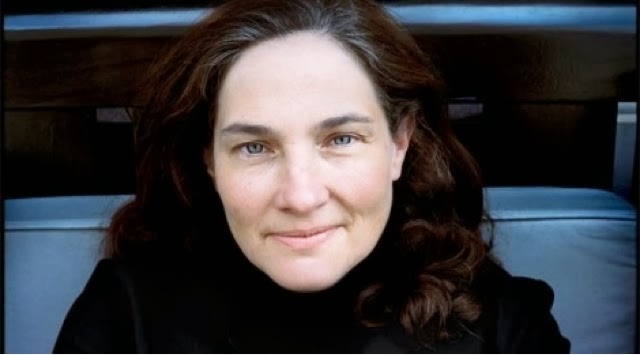 Author Biography -from her web page)

A.M. Homes is the author of the novels, This Book Will Save Your Life, Music For Torching, The End of Alice, In a Country of Mothers, and Jack, as well as the short-story collections, Things You Should Know and The Safety of Objects, the best selling memoir, The Mistress's Daughter along with a travel memoir, Los Angeles: People, Places and The Castle on the Hill, and the artist's book Appendix A:

She has also created original television pilots for HBO, FX and CBS and was a writer/producer of the Showtime series The L Word. Additionally, Homes wrote the adaptation of her first novel JACK, for Showtime. Director Rose Troche's 2003 adaptation of The Safety of Objects marks the screen debut of Kristen Stewart. Other Homes novels currently in development include, In A Country of Mothers, Music For Torching and This Book Will Save Your Life.

A.M. Homes has been the recipient of numerous awards including Fellowships from the John Simon Guggenheim Foundation, the National Endowment for the Arts, NYFA, and The Cullman Center for Scholars and Writers at The New York Public Library, along with the Benjamin Franklin Award, and the Deutscher Jugendliteraturpreis.

In addition she has been active on the Boards of Directors of Yaddo, The Fine Arts Work Center In Provincetown, The Writers Room, and PEN-where she chairs both the membership committee and the Writers Fund. Additionally she serves on the Presidents Council for Poets and Writers.

A.M. Homes was born in Washington D.C., she now lives in New York City and teaches in the Creative Writing Program at Princeton

I am so glad to have at last read a story by A. M. Homes.  "The I of It", told in the first person as a man recalls his sexual development, centers on a boy, in time a young man, raised by a household of women. As a young developing boy he marvels at his penis, he knows he is unique in the household in possessing one.   In a way this could be seen as an account of why the man became gay, for him it is other males that are exotic others and possess beauty.  His whole world centers on his penis and his desire to be worshipped for it.  There are numerous levels of irony in this very interesting story.  Some might see its focus on the boy's penis as central to his life force as something out of D. H. Lawrence, others as a comment of the destructive nature of the fetishes of American culture.  I will be reading more of her work.

Email ThisBlogThis!Share to TwitterShare to FacebookShare to Pinterest
Labels: A. M. Homes, USA