"Alyosha the Pot" by Leo Tolstoy (1905, TRANSLATED BY RICHARD PEVEAR AND LARISSA VOLOKHONSKY) 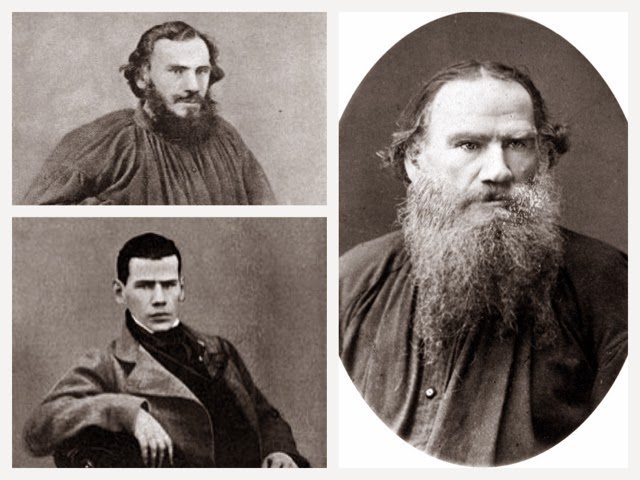 In his very interesting introduction to The Death of Ivan Illyich and other Stories by Leo Tolstoy, Richard Pevear says that there might be a typical Chekhov or O. Henry Store (fill in your own authors) but there is no way a typical Tolstoy short story.  It is not hard to guess that the author of the cosensus world's greatest novel could write a wonderful shorter work.  The stories in The Death of Ivan Illyich and other Stories by Leo Tolstoy are very different from each other.   Some are highly sophisticated technically innovative works and some, like "Alyosa the Pot"  are near folk tales in their feel.
The figure of the "holy fool" is important in Russian literature and culture.   Pevear  says this story is based on what we would now see as a mentally challenged serf who was part of Tolstoy's estate.  The father of Alyosa beeches the master to take on Alyosa as house servant, saying he will do all work without complaint.  He says if he ever causes any problems he will personally beat him into total submission.  Alyosa turns out to be a perfect servant.  Serfs were close to slaves.  He loves his master and lives to do any job he is given.  He is an adult and he begins to have a purely chaste romance with a serving woman.  He approaches his master with a request to marry.   The master calls in Alyosa's father and tells him to tell his son to forget the girl and tell him he is forbidden to marry.  Alyosa accepts this directive and tells the woman that their master knows best and looks out for them and goes on being the perfect house serf until he falls of the roof and dies.
The story is small work of perfect marriage of form and content.  It carries a deep message about the meaning of being a serf, about slave societies.  I will read, I hope, by year end 2014, all the eleven works in the collection.