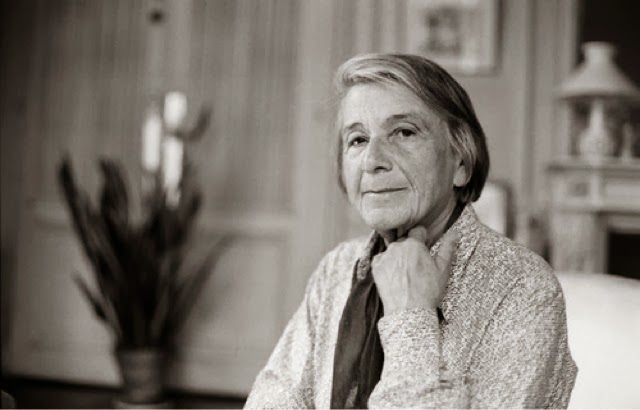 Elspeth Davie, née Dryer, was born in Kilmarnock in 1918. Her father was a Scottish minister; her mother was Canadian. Although she spent much of her childhood in England, she returned to Scotland to study at Edinburgh University and Art College. Rather than complete her degree, she trained as a teacher and taught art in Scotland and Northern Ireland. It was there that she met her husband, the philosopher George Elder Davie, whom she married in 1944.

She started writing stories for literature journals such as the Transatlantic Review, Cornhill and London Magazine, and her first novel,Providings, was published in 1965. Several other novels followed, but it was for her short stories that Davie was best known. Her anthologies included The Spark, The High Tide Talker, and The Night of Funny Hats.

In 1977 Elspie Davie won a Scottish Arts Council Award, and in the following year she won the Katherine Mansfield Prize. Her final collection, Death of a Doctor, was published in 1992. Her stories typically had ordinary settings into which extraordinary characters and events took place.

Elspeth Davie died in Edinburgh in 1995.

I was simply amazed by "The Choirmaster" by Elspeth Davie.  I admit I never heard of her prior to yesterday.  I found her in a wonderful anthology of short stories, The Story - Love, Loss, and the Lives of Women-100 Stories edited by Victoria Hislop.  There are stories by about 80 writers in the collection (some authors like Alice Munro and Yiyung Li have more than one story but who would complain about that) with concise introductions.  It is really the model of an anthology.  For about ten cents, four   Pesos, each you can read 100 stories and probably find lots of new to your authors you fall in love with like I have with Anne Kavan and Elspeth Davie.

As far as I know there are no stories by Ms. Davie online.  There are two of her works in Hislop's anthology, which alone makes it worth buying.  "The Choirmaster" is a deep commentary on religion, on God.  I was really shocked by its power.  It deals directly with one of the hardest of Christian theological issues-if God is good and all powerful, why is the world full of evil and pain?  The greatest philosophers from Leibniz and Spinoza failed badly on this question.  The church will say only "have faith".  The story also deals with nature of history, the role of religion in history and much more.  It is beautifully written, almost overwhelming.  I see this story as high art in the terminology of Sontag. There is one more story by Ms. Davie in the anthology and if it is as good as this I will buy her most famous collection of short stories, The Man Who Wanted to Smell Books and other Stories and start a new reading project.