2014 Non-Fiction on The Reading Life 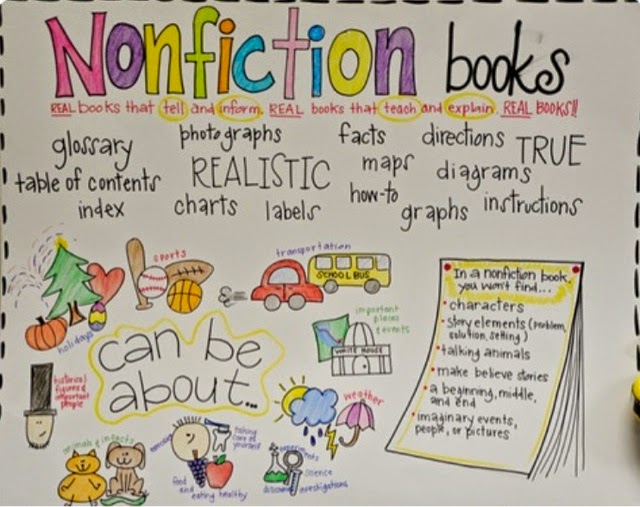 Here are the non-fiction works I read in 2014, listed in order read.  I have rated them with one to five stars and made brief comments.  Normally I do not finish or even go very far in a book I don't  like so most of my non-fiction reviews are  favorable.  Life is too short to finish a bad book just so you can review it.

1.  Out Witting History - Adventures of a Man Who Rescued a Million Yiddish Books by Aaron Lansky. **. A very interesting combination of culture history and book collecting.  Must read for those into Yiddish culture.

2.  How Paris Became Paris  The Invention of the Modern City by Joan DeJean. * good history

5.  Penelope Fitzgerald - A Life by Hermione Lee ** a good literary biography, for fans of the subject.

6.  Four Sisters:  The Lost Lives of the Romanov Grand Dutchesses by Helen Rappaport
** for those into late Czarist history

7.  The Impossible Exile - Stefan Zweig at the End of The World  by George Prochnik
**** must reading for those into Stefan Zweig and between the wars European literary history.

9.   The Edge of the City -  A Scrapbook 1976 to 1991 by Desmond Hogan. *** a very interesting selection of essays by one of Ireland's greatest contemporary writers.

11.  The Snows of Yesterday by Gregory von Rezzori **** a beautiful memoir

13.  The Most Dangerous Book:  The Battle for James Joyce's Ulysses by Kevin Birmingham **.  For those very into the subject matter

14.  Vera (Mrs Vladimir Nabokov) by Stacey Sciff *** a book for those very into Nabakov

15.  The Wandering Jews by Joseph Roth ***** Must read book for those interested in the subject.

17.  The Last Jews of Berlin by Leonard Gross **** must reading for anyone into Holocaust history and literature.

19.  From Holocaust to Harvard by John Stoessinger ** an interesting memoir

21.  Balzac's Omlette:  A Delicious Tour of French Food by Anka Muhlstein *** - helped me understand Balzac a bit better and made me very hungry.

22.  Alive Inside the Wreck:  A Biography of Nathanael West by Joe Woodward *** - a wonderful biography of West and his era.  Lots of data on Hollywood in the 1930s.

23.  In The Garden of the Beasts:  Love, Terror, and an American Family in Hitler's Berlin by Erik Larson.  *** very well done popular history.

24.  Art of a Jewish Woman by Henry Massie ** good edition to Holocaust literature

What were your favorite nonfiction reads of 2014?