"After the Ball" by Leo Tolstoy (1903, translated by Richard Peaver and Larissa Volokhonsky, 2009) 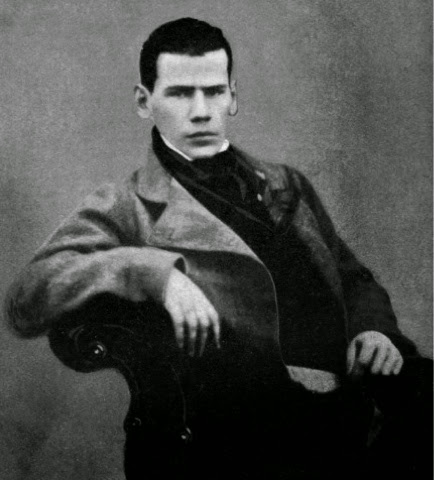 My Posts on Tolstoy
Over the last five years I have posted on several short stories and the major novels of Leo Tolstoy (1828 to 1910).  This morning I was looking for a "change of pace" short story and I looked over a collection of recently translated Tolstoy short works, Ivan Ilyich and other Stories and decided to read one of the briefer works in the collection, "After the Ball".  Like a lot of older short stories it is structured as one man telling a story about his life to another person or group.  The story is at the heart  about the dual nature of people.
The story begins with a man in his fifties telling a story about a day when his views of people and his life totally changed forever.  It was thirty years ago, he was a handsome young army officer.  He meets a beautiful young woman at a ball, very well described, falls in love with her and at once wants to marry her.  He meets her father, a kindly old man who he likes at once and who takes to him.  (Spoiler alert)
The next day he sees a Tarter "running the gauntlet" for having tried to escape military service.  He is being dragged through a double sided line of members of his regiment each of whom beats him on his bare back with a whip as he passes.  The young man is horrified to see the man who he thought would be his future father-in-law leading the punishment drill, actually hitting a soldier in the face with a whip for not striking the man hard enough.  The older man, a colonel in the Russian army, sees in the shock on his possible son-in-law's face less of a man than he wants for his daughter and other man sees brutality and cruelty in a man he was ready to call his father.  The marriage never happens.
"After the Ball" is very much worth reading.  I guess it should not be surprising that the one world's greatest novelists could write wonderful short stories. 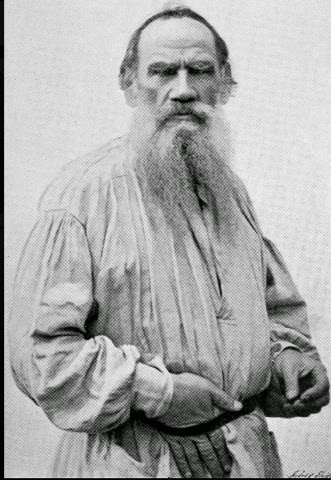