Emergency Alert
Many have reported seeing numerous Steppenwolves throughout  the hotel and grounds, most frequently from midnight to three A.M 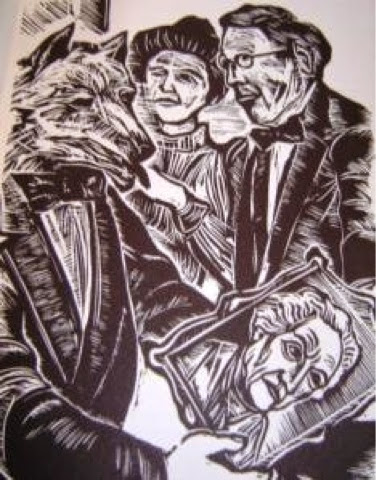 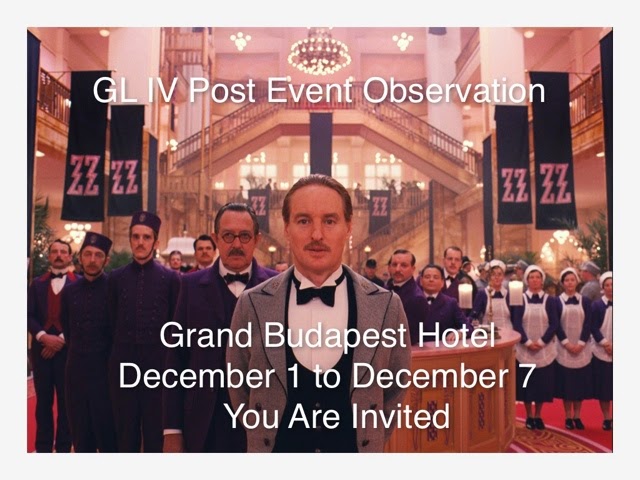 For any book buying needs, stop by Mendel the Bibliophiles table at the hotel coffee shop

Berlin Jazz Dancers, 1928.  Performing and available in the Krilovean lounge every night .  All seeking sponsers for their studies. 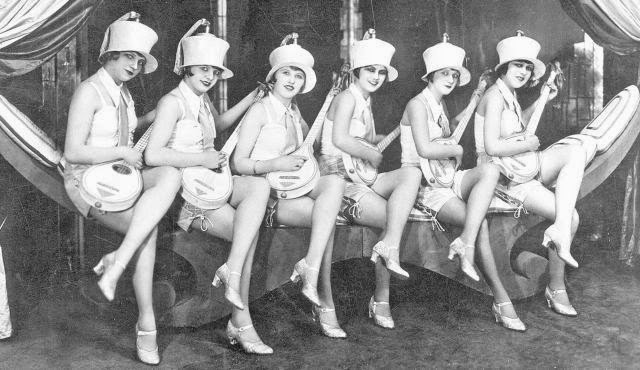 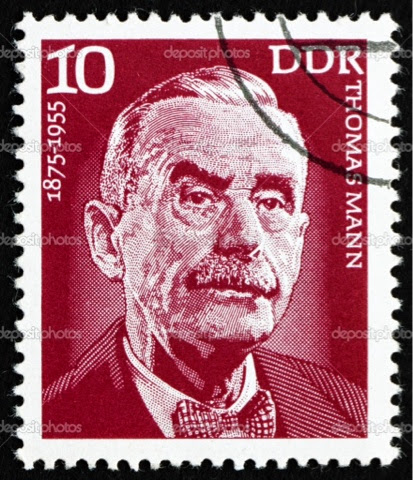 German Ballett.
In the Kleist Audotorium tonight at 800pm 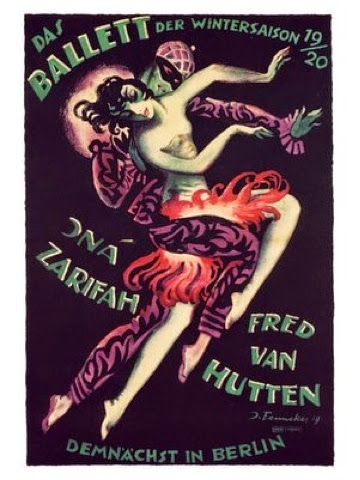 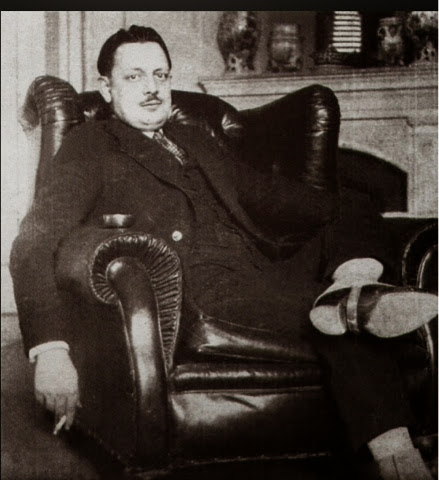 We are happy to announce the arrival of more guests.  As we have now taken over six floors of the hotel I have invited all authors ever featured on my blog to join the event.
Paul Bowles
"I just arrived firm Tangiers.  I hope Jane will arrive soon and William Burroughs will be stopping by for lunch. 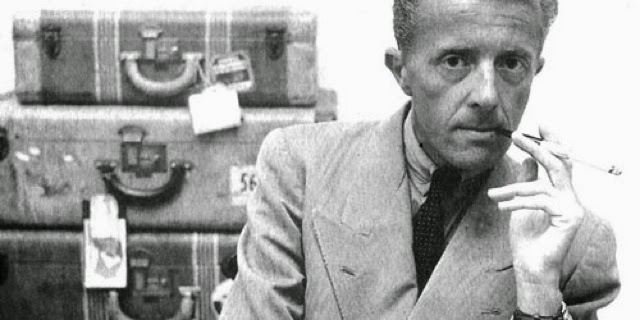 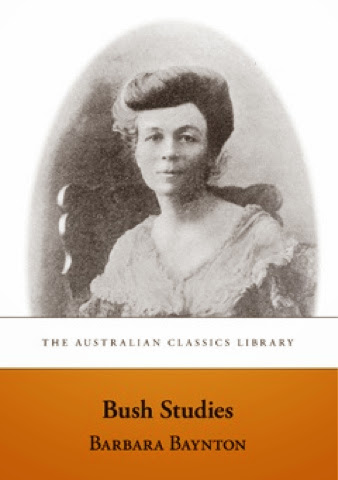 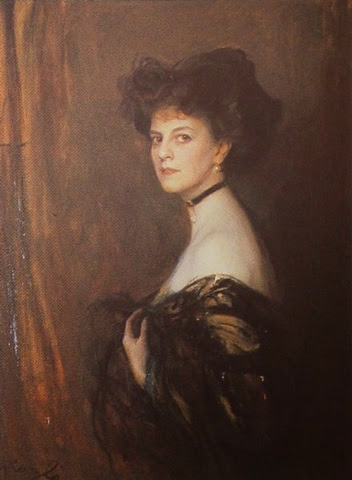 "Marcel sends his regrets".
George Orwell
Confirmed working in Kitchen but declined to be photographed.  He says the whole event reeks of the foolish distractions of the upper classes, fueling the rise of Fascism.

Day Five of the Post Event Observation for German Literature Month IV will center around the Vienna of the Austro-Hungarian Empire, circa 1917 to 1931.  But first I have an appointment with Dr. Freud to talk to him about a strange dream I had tied in with old Vienna.

My Session with Dr. Freud and Dr. Jung 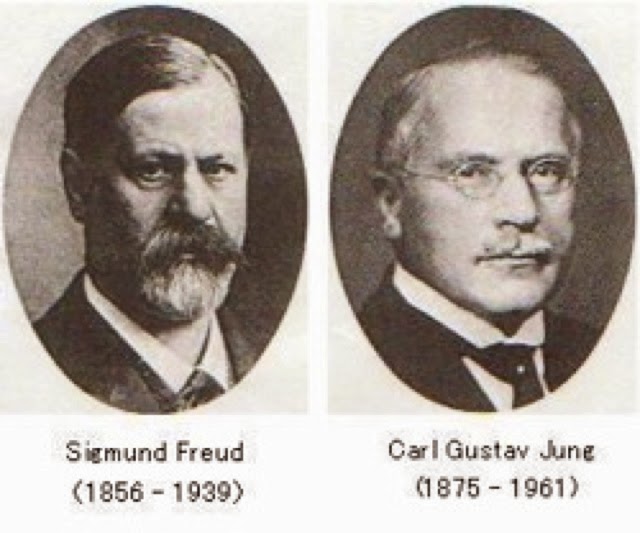 "Herr u, why have you come to see me?

"Dr Freud, I seek your interpertation of a recurring dream I have had"

"I am in the reading room of the Stefan Zweig Center in Salzburg,  my wife is with me.  I suddenly feel very intimidated and I run out.  I am walking the grounds, my wife is no longer in the dream.  I am wearing shorts as I normally do in in the steam bath like climate of the tropical mega-city in which I live.  Suddenly as I wander the grounds alone my pants fall down,  then my wife reappears and yells at me that I have totally humiliated her and she leaves me there.  The next day I return to the Zweig Institute alone and everyone in the reading room stands up greets me and the librarian says they have long been expecting me"

"Hum, Herr u, what do you think this all means?"

"Well of course I wonder why my pants fall down, why do I wear shorts in a place where no one else does?  Why does my wife desert me at the Zweig Institute, or does she, maybe it means my love of reading has left her out of my life?  I do not really understand.  Does it mean I am being held back by her or is it a fear of being a poor husband? "

"Herr u, people do not recall dreams in this much detail, it is a reconstruction from your subconscious, only you can explain it"

"Oh, Greetings Professor Jung, how long have you been listening?"

"the whole time, maybe your wife is the representative of the earth, grounding and anchoring you but also imposing limits, the Zweig Institute is a world she has no place in but do you it somehow represents what your life might have been had you taken different paths long ago.  It is not yet clear to me why your pants fall down.  We need more sessions to tie these images in with archetypes of your subconscious mind in the depths of your cultural memory"

Now Colette interjects, "Mel u, you have a great wife, just ignore these two sages, if you cannot figure out why your pants fall down, stop by my suite after midnight and I will make it all clear to you"

A day in Vienna (held in Salzburg, Austria at the Stefan Zweig Center 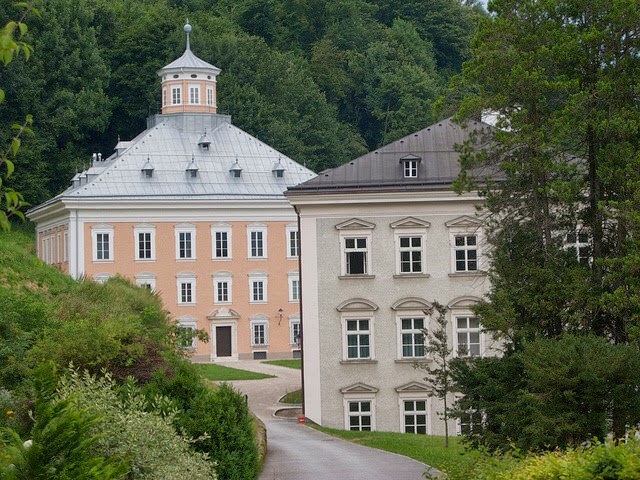 The Old Vienna interlude will actually take place in Salzburg at the Stefan Zweig Institute.  Zweig lived in Salzburg from 1919 to 1934.  As you enter the institute, closed to the public today, you will here the music of Mozart and occasionally the Redetsky March can be heard. Many of our guests went into exhile when or before Austria was annexed into Germany.  Old Vienna was considered the safest city for Jews and many still wished the Hapsbugs ruled the city.  The writings are stepped in nostalgia, a longing for old days, a deep sense of loss  for a Pan-European Culture they knew would be destroyed.
Among guests, featured on my blog during GL III, are Robert Musil, Ingeborg Bachman, and Herman Broch, all at the event.  Joseph Roth was originally from what is now part of the Ukraine but loved old Vienna with all his heart. 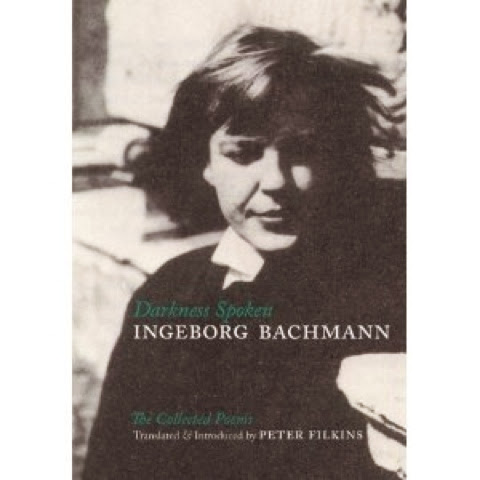 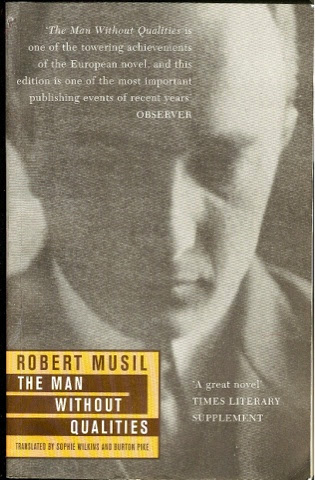 Performing at the event today only 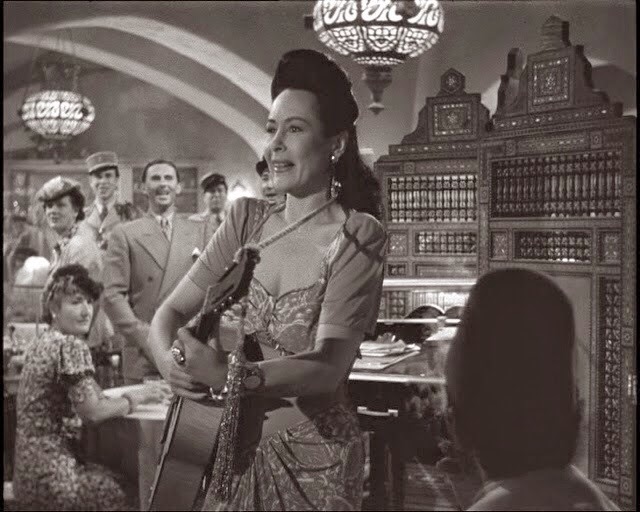 Gregor von Rezzori once said the typical Viennese writer was "a cross between a minor Hapsurg Duke and a Monte Carlo croupier" but he joins those longing for the halcyon days when Franz Joseph ruled the Empire. 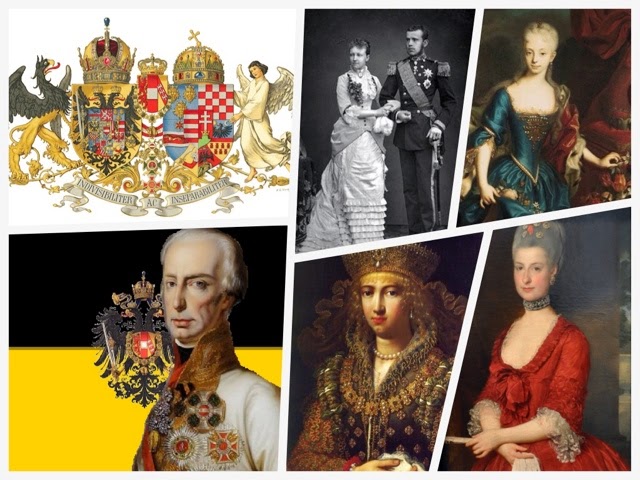 
Ivan Turgenav will be here tommorow to participate in the Venus in Furs Event.  He will be arriving in his private rail car with several other as yet unnamed "guests of distinctions".
This morning a tragic error may have been made.  At around six am a knight of sorrowful countenance dressed in rags and riding on a donkey approached the hotel entrance accompanied by a corpulent squire of low demeanor and said he had received can invitation to the event.  Hotel security released a pack of Doberman Pinchers and Wolfe Dogs on them.  If you have any idea who they might have been please contact event management, assuming you can locate them.

Robert Walser is walking the hotel grounds, alone.  Kafka has complained to Ruffy and the concierge that he is being hounded by a group of adolescent girls lead by a hunchback but an extensive search by our head of security found no such group.  Many guests speak of a Sandman disturbing their dreams.  Some insist they have seen several shape shifting  wolves roaming the ground.  Carmella from The Reading Life Short Irish story Month (coming March 2015) is now here and plans to enter the costume contest.  She has informed Ruffy several Irish poets  are on their way, wives, whiskey and weather permitting. 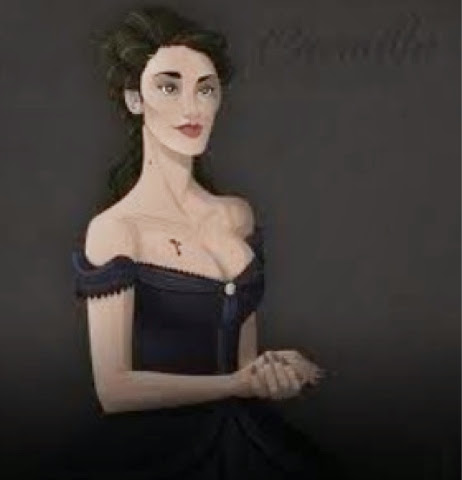 Created by the Irish Master of the Gothic,

More to come on Friday and Saturday. 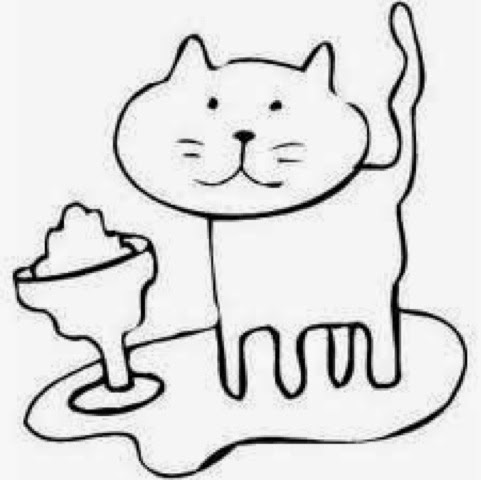 Ruprecht, resident shape shifter of The Reading Life has arrived.