"Christmas is a Sad Season for the Poor" by John Cheever (December 24, 1949 in The New Yorker)

"And when it came Christmas morning, how could you explain it, how could you tell them that Santa Claus only visited the rich, that he didn't know about the good? How could you face them when all you had to give them was a balloon or a lollipop?" 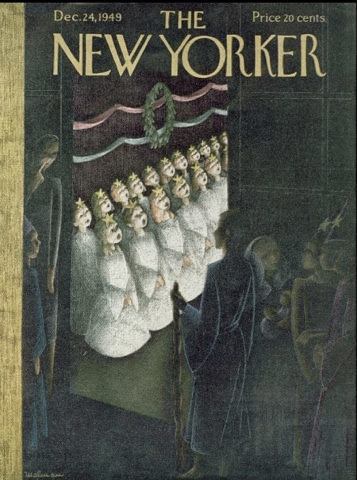 John Cheever (1912 to 1982) is widely regarded as one of America's greatest short story writers. My research indicates much of his work centers on middle class people living in what are called "suburbs" (I am not sure what that is and I am sure I would not like them).  Mel u has posted on some of his more famous stories so when I saw that one of his stories focusing on Christmas, from 1936 a time of great economic hardship in much of the world, could be read on the webpage of The New Yorker I decided to include it as my last Christmas story for this year.

The story centers on Charlie, an elevator operator in a residential complex for the wealthy.  Charlie lives alone in one room in a boarding house whereas the people in the building have ten rooms and multiple servants.  It is Christmas Day and Charlie cannot help but brood on the disparity between his life and the building residents.  Whenever a resident gets in the elevator Charlie plays on their sympathy, partially to get tips but he is also invited to many Christmas dinners, all take out as he has to man the elevator, plus way to much liquor.
I really hope you can avail yourself of the opportunity to read this story so I will leave the rest of the story untold.
If you have ever dreaded Christmas because you feared you could not live up to the expectations the media has given your children, you will relate directly to this story.
http://www.newyorker.com/magazine/1949/12/24/christmas-is-a-sad-season-for-the-poor 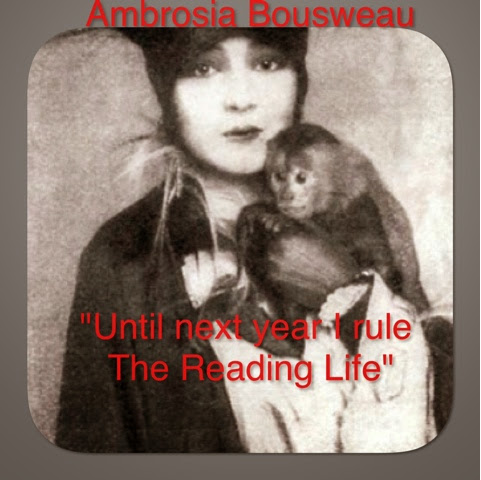