"The Moslem Wife" by Mavis Gallant (first published August 23, 1976 in The New Yorker) 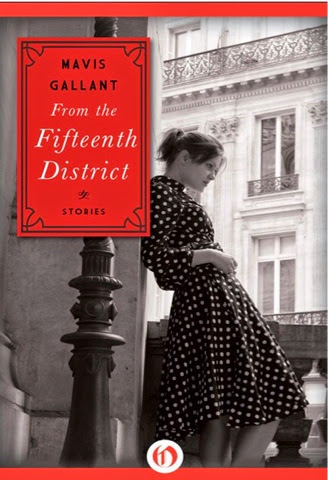 My Posts on Mavis Gallant
Mavis Gallant (1922  Montreal, 2014 Paris) is a simply wonderful writer.  (There is some back ground on her in my prior posts).  The New Yorker published over 100 of her short stories. The people in her stories are intelligent and many are deeply into the reading life as was Gallant, of course.  It makes me feel good to know I have a lot more of her stories still to read for the first time.
I am keeping my post on this story brief as I am getting behind in my blogging so I will just say why I like "The Moslem  Wife" so much.
Ok how can I not love a long short story which begins with the narrator saying in the opening paragraph that she grew up in a hotel in Paris owned by her family where Katherine Mansfield went to die.  I was hooked totally by this and read on nonstop for sixty minutes marveling at what a great story this was.  The narrator starts out as a teenage girl talking about what it was like to live in a hotel owned by family knowing you would one day own the hotel.  Gallant beautifully and compellingly brings the narrator to life.  She marries her first cousin, a very interesting man.  People said of him "he could have made something of himself if he had not wasted so much time reading".  Ouch! The novel begins say 1925 and ends just a few years after World War Two.  Very little is said about the German invasion of Paris but you can feel the immense pain there presence in Paris and the hotel inflicts.  The portrayal of the marriage is incredibly intelligent and subtle.  The man is not easy to understand, he left France for America before the Germans arrives and he comes back when the war was over.
I really do not want to spoil to much of the plot for you.  If you enjoy a perfectly crafted short story magnificently set in Paris about people who love the novels of Henry Green (the narrator was so happy when she got a post war Care Package that included one of his novels) then I think you will love "The Moslem Wife", and you will have to read it to find out why that is the title! 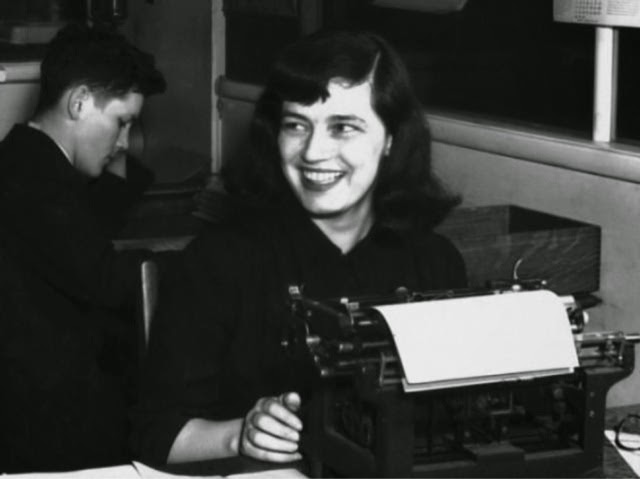 The collection this was included in, From The Fifteenth District, which is published by Open Road Road Intergrated Media.
I urge anyone interested in high quality E Books, both for content and production values, to study their very diverse fairly prized catalogue.
http://www.openroadmedia.com/
Mel u

Your post makes me really curious. I have never heard of the writer but seems to be someone to read

Lisbeth. She is a really good writer. She loved Paris.

It's such an engaging story, isn't it? I also love the quiet observations she makes of minor characters along the way, like Iris, the "blond penguin". Such tiny phrases but so evocative. I read it straight through as well, and I don't understand why it is not considered a novella; it feels even more expansive, to me, than the first story in the collection, "The Four Seasons". Thanks for reading along, Mel. Such a pleasure to have company with her stories!