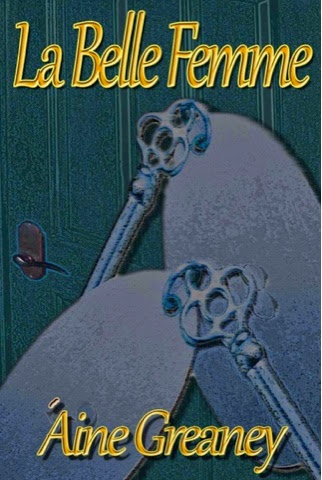 My Q and A Session with Áine Greaney

My post on "Snow" by Áine Greaney
Earlier this year I had the privilege of reading and posting on a wonderful short story by Áine Gearney, "Snow".  Here is a bit of what I said about "Snow".
"Snow" is a deeply moving story centering on a middle aged woman, Delores, who moved from Donegal in the west of Ireland to New York State many years ago.  She has been married to an American for a long time and has a decent job as a buyer for a construction company.  She came back to Ireland when her cousin Bridgie, who began to run the family shop nineteen years ago when Delores' mother passed, called her and told her that her father had taken a terrible fall.  The father is an irrascible old man, made bitter by the passing of his wife and siblings, a feeling compounded by what he sees as the desertion by Delores, his only daughter, when she moved  to America.  The shop is on the first floor, the dwellings above.  People come in the shop for their daily needs.  The big town event is the purchase of a nearby hotel by a man from Dublin.
Greaney in just a few pages does a masterful job of showing us, with great verisimilitude, what it feels like from both sides for an adult child, well into middle age, to be necessitated to move back into the parental home to take care of an aged parent. I know because I did this myself.  The child cannot help but resent the loss of freedom and does not like being treated as a kid and the parent is equally resentful at what he sees as an ungrateful child without proper sympathy and respect.
"La Belle Femme", Gearney's new short story E Book  is set in Galway, on the west coast of Ireland.  It centers on a long time married couple, prosperous through her husband's work as regional manager for a bank.  They are at the annual Galway Osyter Festival, an event his bank sponsers.  The wife is mad as he has left her stuck with two boring couples while he works the crowd.  It suddenly dawns on her that her husband is having an affair with one of the bank's loan officers.  She is somehow happy to learn his affair has only been going on for one year while her affair is in the fifth year.
I don't want to spoil the very interesting and insightful final two thirds of the story other than to say Gearney does a superb job showing us how the ending of the affairs and their marriage impacts their lives.  Gearney brings all the major characters to vivid reality, nobody is really evil, nobody perfect.  We sense life will go on, in some ways better, some worse.
"La Belle Femme" is a beautifully wriiten humanly perceptive story I greatly enjoyed reading. 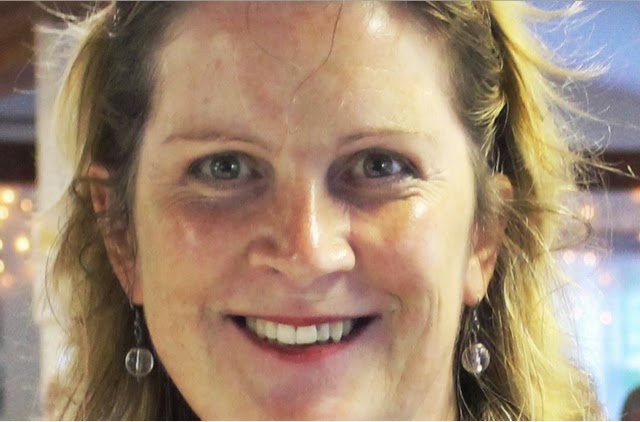 An expat who now lives on Boston’s North Shore, Aine Greaney writes with an unmistakable Irish lilt and lyricism flavored with her own brand of style and humor.  Her most recent recognitions include a Pushcart nomination and selection as a "notable" in Best American Essays 2013. Aine is the author of two novels, a short story chapbook collection and a book on writing. Her fifth book, "What Brought You Here?" (a memoir), is a work-in-progress. In addition, her personal essays and short stories have been published in popular and literary publications such as Salon.com, The Boston Globe Magazine, Forbes, The Daily Muse, Generation Emigration, The Irish Times, Writers Digest and Books by Women. She presents and teaches at various conferences, book clubs, arts organizations and schools. Her website and blog are at www.AineGreaney.com


This story is published by Pixel Hall, a dynamic company with a most interesting very literate range of titles.

I hope to be able to read much more by Áine Greaney.