The Truce by Primo Levi (1963, translated by Anna Goldstein) 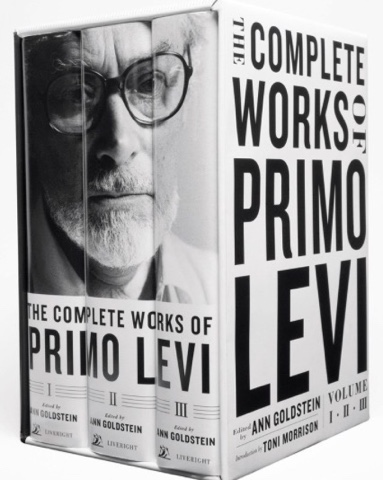 The Complete Works of Primo Levi is an act that transfigures publishing into conscience at its most sublime.” — Cynthia Ozick
I salute Liveright Publishing, a division of Norton and Company, for having the moral vision to publish (forthcoming September 2015) The Complete Works of Primo Levi.  At 3008 pages, it is of major service to the Anglophone literary universe.  Containing fourteen novels, numerous essays and short stories as well as excellent introductory articles and many brand new and never translated works. I think many will one day consider this three volume set as among their most treasured literary possessions.  People will  pass down this collection to their descendants.
The best known work in the collection is his memoir of his year in Auschwitz, If This Is a Man.  Recently  I read a beautiful beyond my ability to praise novel by Iréne Némirovsky, Suite Francaise.  I felt great sadness and shame at the human condition when I learned she died in Auschwitz in 1942.  I see the Holocaust, in part, as a war on a culture and a people as dedicated to the reading life as ever existed. 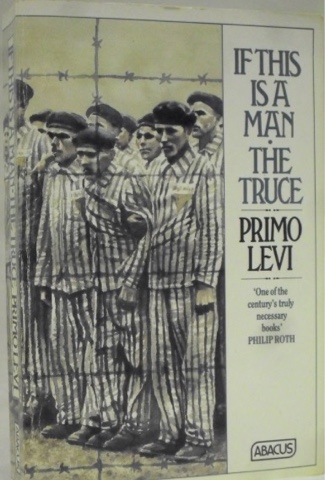 Primo Levi was sent to Auschwitz on Febuary 21, 1944, arrested for his membership in an Italian anti-fascist organization.  He was there until the Russians liberated the camp on January 18, 1945.  If This is a Man is his memoir of that time.   The Truce is about his experiences when Auschwitz was liberated and his journey back to his home in Turin, Italy.
Few will,read the Truce before reading If This is a Man.  It is an amazing account of Levi's experiences when Auschwitz was liberated.  There was a great sense of chaos and people did not know they were really no longer under the control of the Nazis for several days.  Of course many ex-camp inmates are terribly sick but everyone wants to get home, even though in many cases their home areas have been totally ravavaged in the war.
We go along on the trip back home, mostly in packed railroad cars under Russian supervision.
Of course the trip is very hard but the will to survive and the elation of being free drives Levii on.  There are all sorts of people on the trains, a babel of languages and cultures.  The search for food is paramount.
Levi calls this work a novel but it reads as a memoir.  This work and If This is a Man are lasting tributes to the human spirit.  I hope no one ever has to write books like these again. 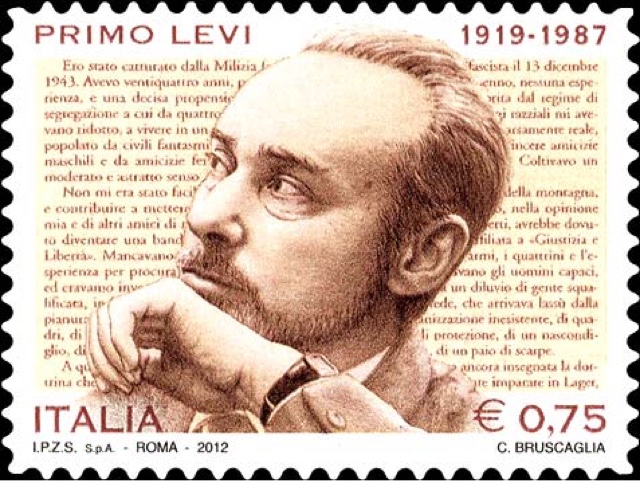 I was kindly given a copy of this collection by the publisher.
Mel u

Reading these books is painful but a must. Everytime I read the poem opening "If This is a Man", I can feel that anger in my belly too. It is the anger of a victim who was asked to forget and go on living being grateful. He just couldn't and asks everyone not to forget.

I've read some Primo Levi, poetry & prose, so love the idea of this complete works.

Maria Grazia. I hope no one ever has to write such works again. These should be required reading throughout the world.

Parrish Lantern. His complete works is really a treasure.