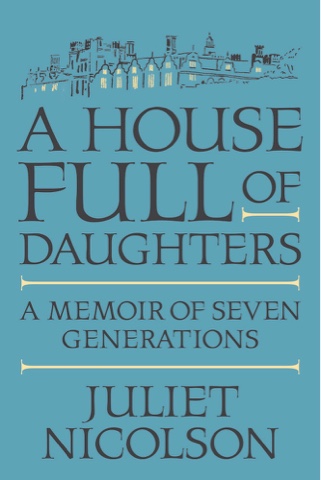 I was drawn to read A House Full of Daughters A Memoir of Seven Generations by Juliet Nicholson for two reasons.  One I have with three great daughters,,18, 20, and 23 my own "house full of daughters" and two I am interested in multigenerational histories of English aristocratic and literary families.

I think the big attraction in this book is Vita Sackville-West.  She is the third generation, and is best now known as the inspiration for Virginia Woolf's Orlando. She is the grandmother of Juliet Nicolson. Vita had, as Nicolson tells us, over fifty lesbian relationships, including one with Virginia Woolf. 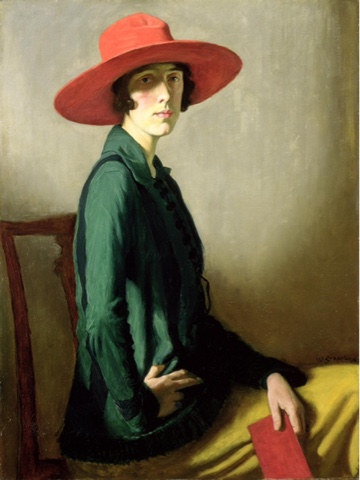 Vita Sackville-West
The seven generations starts with a woman who became world famous as a dancer, known by the name of Pepita.  Before she married, without the approval of his family, a young Lord Lionel Sackville-West, her life was a bit of a scandal.  She moved to England, became a grand lady and gave birth to Victoria, mother of Vita. 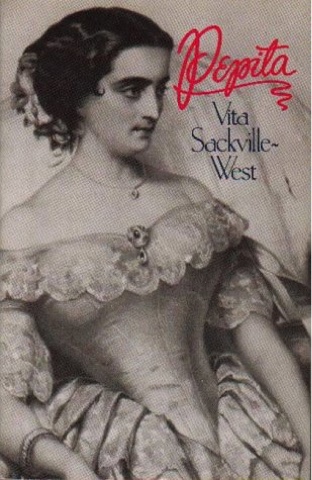 Vita is by far the most famous of the women.  She was, in her day, a very successful novelist, world famous gardener and mistress of a grand country house.

Nicolson  in her very open memoir of her own life, sees common threads and difficulties in the lives of all the women, including her own daughters.  Most have at best slightly remote relationships with their own mother, most turned to alcohol as a retreat.  The author's account of her own serious drinking problem was very moving and brave.

A Houseful of Daughters A Memoir of Seven Genetations is a very elegantly done family history.  It is also a social history and deals with family issues, especially between mothers and daughters.

I am glad I read this very interesting book.  There is a lot to be learned from this book. 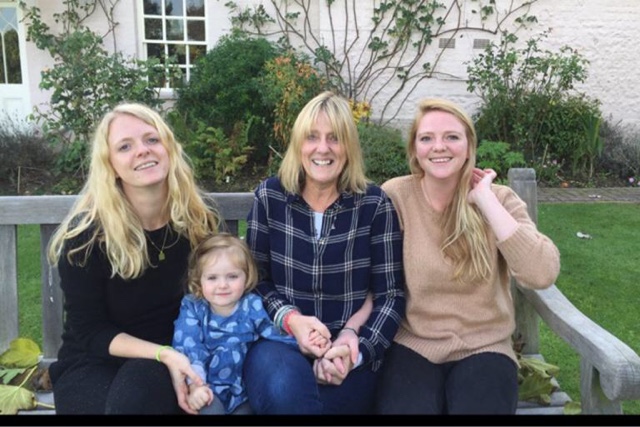 Juliet Nicolson with her daughters and granddaughter.

Juliet Nicolson is the author of two works of history, The Great Silence: Britain from the Shadow of the First World War to the Dawn of the Jazz Age and The Perfect Summer: England 1911, Just Before the Storm, and a novel, Abdication. As the granddaughter of Vita Sackville-West and Harold Nicolson and the daughter of Nigel Nicolson, she is part of a renowned and much-scrutinized family, and the latest in the family line of record-keepers of the past. She lives with her husband in East Sussex, not far from Sissinghurst, where she spent her childhood. She has two daughters, Clemmie and Flora, and one granddaughter, Imogen.

Mel, this sounds like a fascinating memoir. I'm glad you enjoyed reading it. The pictures and photos in this post are terrific.