George Curzon, 1st Marquess of Kedleston
1859 to 1925
Vice Roy of India, 1899 to 1905
"To many people George Curzon was the very image of an arrogant and ambitious aristocrat. Heir to one of the great country houses of England, he was educated at Eton, where he won several academic prizes, and at Oxford, where he won several more; at both institutions he was spoken of as a future Prime Minister. In his twenties he established himself as an author, a Member of Parliament and an expert on foreign affairs. Before he was 40 he became Viceroy of India, the ruler of nearly three hundred million people inhabiting territory now divided between India, Pakistan, Burma and Bangladesh. But Curzon’s career was a spectacular blend of triumph and disappointment. As Queen Victoria’s last Viceroy, he presided over the Indian empire at its apogee; as Foreign Secretary he was a crucial figure on the international stage after the First World War. Yet his triumphs were invariably succeeded by disillusionment and a fall."  David Gilmour 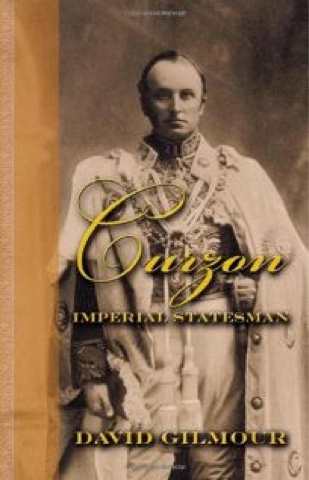 George Curzon was from 1899 to 1905 the Vice Roy of India, the crown jewel in the British Empire.  He was near absolute ruler over 300,000,000 million residents of the incredibly diverse in all ways of Indian Subcontinent.
David Gilmour does a magnificent job of letting us see how Curzon, a very complex man, rose to great power, only to fall and rise again. His family was aristocratic but without great wealth.  He married the daughter of a wealthy American industrialist from Chicago. 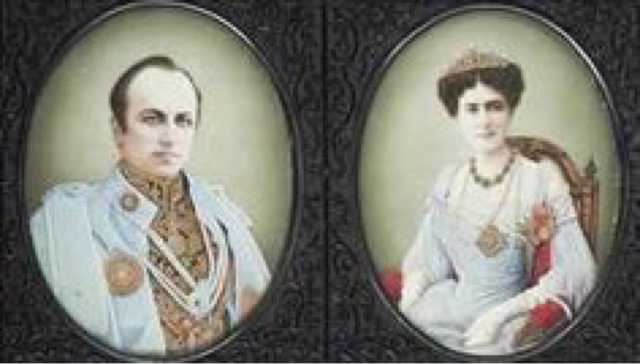 Curzon entered public service right out of college.  Because of his great intellect, powerful work ethic, devotion to duty and charismatic personality he was quickly advanced at a young age to positions of great responsibility.
I do not wish to detail Curzon's career path, Wikepedia has a decent basic facts article.  I basically acquired this book because I am very into colonial South and South East Asia history and I wanted to learn about Curzon's time in India.  Curzon iwas not just a capable administrator.  He made himself into an expert on Indian and Persian culture.  India was not a monolithic country, there were hundreds of different political divisions, including about 750 Princely states, some bigger than England, others with just a few thousand subjects.  There were many languages and religions to bewilder the average Englishman.  Curzon enjoyed the perks of his position.  He seemed to have really enjoyed going on tiger hunts with local nahibs. He was treated as an Emperor would hope to be. 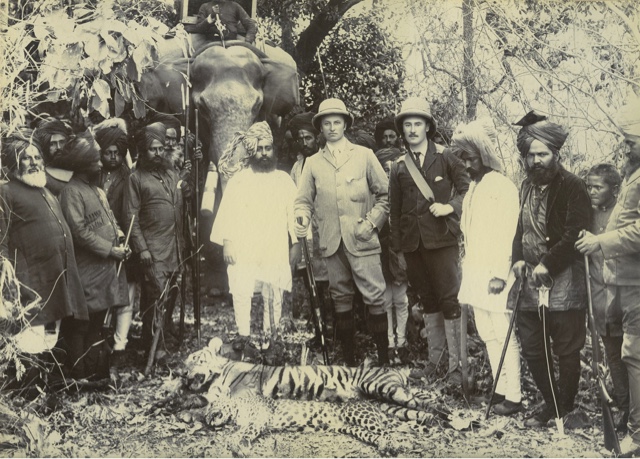 After his return to England Curzon was a member of the cabinet and the House of Lords.  Gilmour details a lot of the political jockeying for power of the time.  Lots of people felt Curzon should have been prime minister of England but he was not.  He was not always a skilled political infighter and in England lost out to men of lesser ability because he was not superficially likeable. He was preceived as arrogant by many, no doubt correctly.
Curzon was a great reader, mostly biography and history.  He became wealthy through the money his wife left their daughters when she passed.  He made a hobby of restoring old stately homes and castles and giving them to the government.  Gilmour explains his active role during WWI in the home foreign office.
Curzon was a sometimes difficult man to work for, being very hard on servants and his ADCs in India but he also looked out for them and they as viewed him as a benevolent if remote father figure.
Curzon and his wife Mary had three daughters.  His daughters were at times difficult.  They had their own money, actually more than their father, through trusts from their mother.
Curzon Imperial Stateman is a very good book I strongly recommend for anyone into English or Indian History.
Check author's webpage for his bio and other works
http://www.davidgilmourbooks.com/bio.html
Mel u

Mel, this sounds like an interesting book about a fascinating person. Excellent review!

Well done! Many people condemn colonialism, and I guess there is plenty worth condemnation, but I think some occupied colonies achieved some real advances because of the occupiers/colonizers; e.g., it is worth discussing whether India is better or worse because of England. Yeah, a bit controversial, I know, but your fine review started me thinking about the good, bad, and ugly associated with colonialism.

R. T. Very interesting point. One worth pondering on an area by area basis.