My Posts on Karen Russell 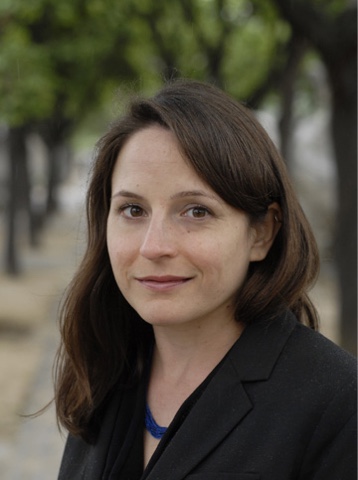 "The Bog Girl" is the ninth short story by Karen Russell which I have featured on The Reading Life.  All of her stories are delightful, inventive and insightful.  I am doing this post largely to let my readers know that her latest story, "The Bog Girl" can be read for free on the webpage of The New Yorker.
"The Bog Girl" is set on a mythical Northern European island.  A primary source of heating fuel is  peat cut out of the bogs.  The chemical and enviormentental conditions in peat bogs are perfect for preserving bodies for sometimes thousands  of years.  Perfectly sealed off, a person buried in the peat bog would not decay very much.  The lead character is a young man of fifteen.  He is working cutting peat out of the bog when he uncovers the body of a girl around his age.  At first people thing she msybe a murder victim so the police are called but they quickly recognize it as a bog body, maybe two thousand years old.  The boy decides to take her home with him.  He begins to imagine her life, it looks like she might have been part of a ritual sacrifice.  He invests the girl with a personality and is soon in love with her.  She eats with the family and people treat her as if she were alive.
I will leave the rest of the plot untold.
In the same issue as the story, there is a very interesting interview with Russell.
Karen Russell, a native of Miami, won the 2012 National Magazine Award for fiction, and her first novel, Swamplandia! (2011), was a finalist for the Pulitzer Prize. She is a graduate of the Columbia MFA program, a 2011 Guggenheim Fellow, and a 2012 Fellow at the American Academy in Berlin. She lives in Philadelphia.  From webpage of Random House
Mel u