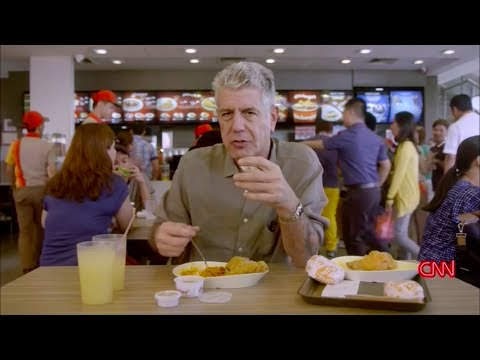 I was shocked to wake uo to this news on my phone. First Kate Spade, now Anthony Burdain. There is a definite need for God, for hope, in this world.

Belleza, I was very shocked also. He seemed to have The perfect Life. UsA suicide rate is Rising

Suicide presents a "growing public health problem," with significant increases in 44 of the 50 states, said the report by the US Centers for Disease Control and Prevention (CDC).

Such sad news. I recently watched Parts Unknown, Armenia. It was a great show about the food and the culture and so much more, including the Armenian Genocide. Anthony Bourdain was very talented yet down-to-earth. He will be missed by many.