“A Yiddish Poet in Paris” - A Short Story by Blume Lempel, 1978, translated from Yiddish by Ellen Cassedy and Yeriyahu Taub 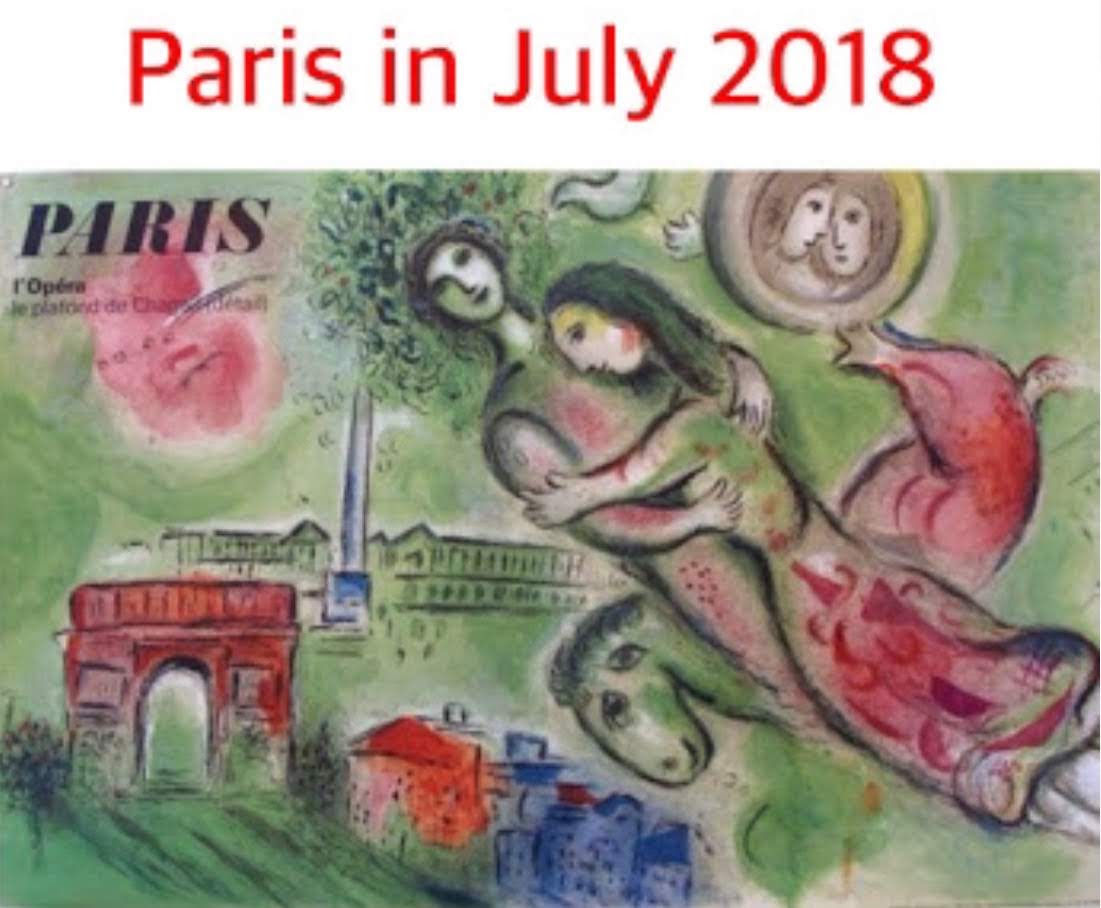 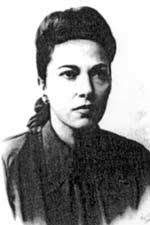 “French passersby understood and smiled knowingly. What was important was the moment, the kiss, the stroll along the Seine, the star rising above Notre Dame.” From “A Yiddish Poet in Paris”

1939- having married and had two children, her Family moved to New York State, out of concern over rising anti-Semiticism.  (Many in her extended Family died in The Holocaust as would she and her Family had they not left.) Lempel came to love Paris and was fluent in French, along with Russia, Yiddish and English.  Shortly after she left, her brother was killed by Germans as a resistance fighter.

This story was published in a collection of her work, Oedipus in Brooklyn and Other Stories, named for one of the stories, translated and introduced by Ellen Cassedy and Yermiyahu Taub, assembled from two Yiddish language collections published by Lempel.  In my prior posts on Lempel there are links  to two very good lectures by the translators. I thank them for bringing Lempel to the Yiddish lacking literary world.

The lead character in “A Yiddish Poet in Paris”, love the title, was supposed to be studying medicine at the Sorbonne
but he got, for better or worse distracted.  These lines from the story beautifully capture what Paris would have been like in the middle 1930s for a young man from Warsaw, he has just had his first poem published.

“A Yiddish journal published the poem. He received no payment, but the poem did lead to a job: he was awarded a position at a Yiddish print shop in the heart of Belleville. Sumer Gottlieb left the Sorbonne and the Latin Quarter and went to live in the Hotel Nationale. It was a radical change. His new surroundings were more Warsaw than Paris. Here where Eastern European immigrants had found refuge, young men and women shared their problems, their successes, and their failures. Fellow countrymen helped one another to obtain a small loan or find the address of a hustler who could turn the illegal into the legitimate. A variety of accents resounded in the stairwells, all the way up to the sixth floor. Gottlieb’s room on the second floor became a kind of meeting place for the “intelligentsia.” Those who lived on the upper floors liked to stop in, open their paper bags, wolf down a quick supper of bread and cheese, and then return to the evening boulevards to search for a few moments of love.”

He lived in a six floor small apartment.  He develops an interest in a young woman living in his building.  In a letter to his mother, back in Warsaw, still no doubt thinking her son is in medical school. he says “Don’t Worry, Mama, she’s a Jewish girl in everyway”.  The first half of the story, reading time about 12 minutes, wonderfully lets us see
Paris through eyes of the poet, the second half takes place in the apartment of the young woman.  We learn he is dying of consumption, this section is high romanticism, very poigant.  He compares her kind gentle nature to the personality of a “fiery Hungarian woman” he had a romance with back in Warsaw.

“A Yiddish Poet in Paris” is a moving very anchored in Paris story.
It can, as far as I know, only be read in the collection of her work.  I will, hopefully, later during Paris in July post on a very dark story by Lempel set partially in the Paris office of an abortionist, “The Debt”.

Thank you for introducing me to this writer and "A Yiddish Poet in Paris" (and you're right -- it's a fabulous title!)

Thanks also for coming over to Marmelade Gypsy. I do love meeting new people during Paris in July!

Mel U, you always bring a new perpective to Paris in July, and the Yiddish perspective on Paris is fascinating.Thank ypu for also shining a light on tbis author who lived through a very difficult era in Paris.