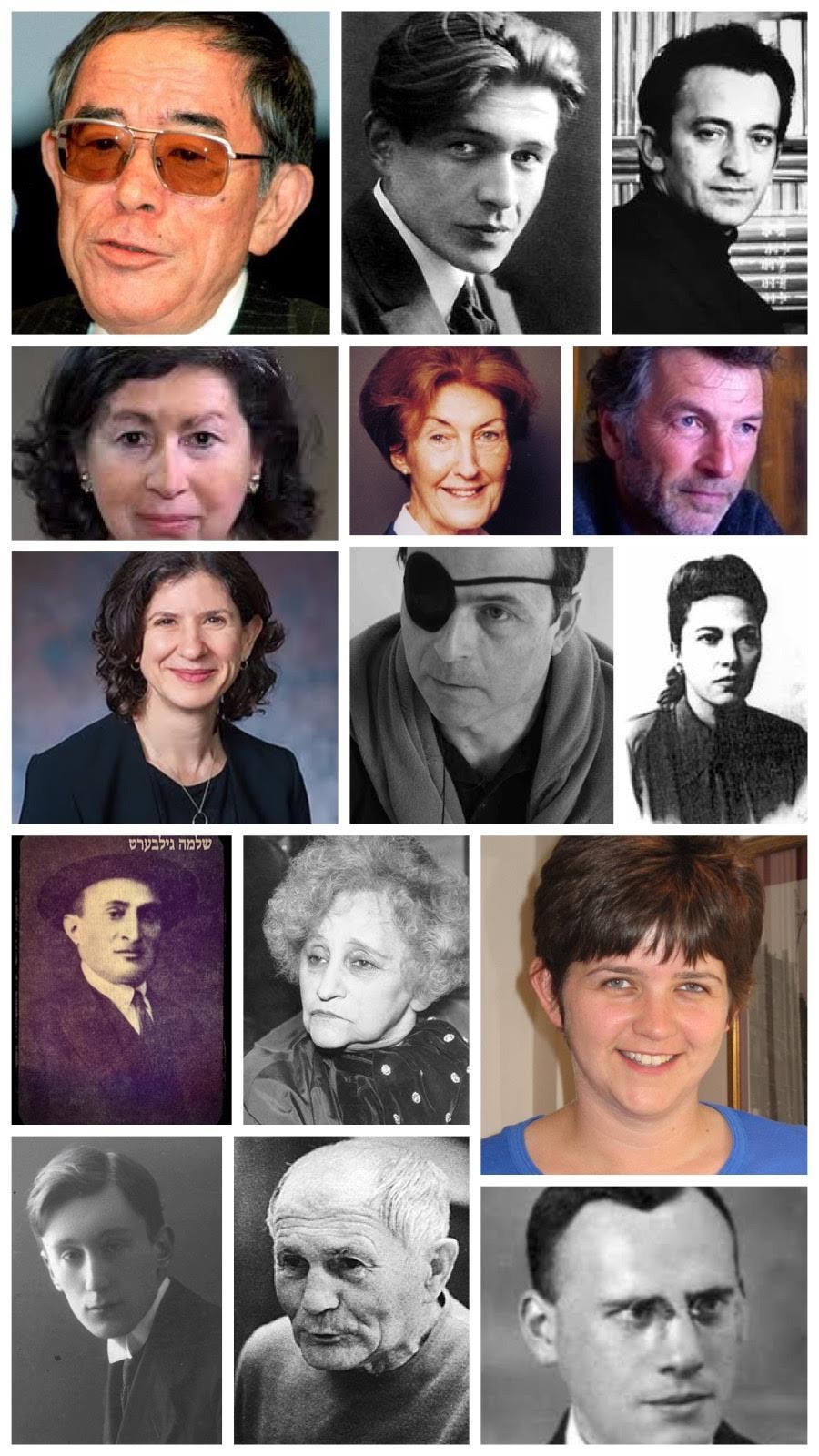 For July five authors are living, ten have taken The Celestial Omnibus.

Eleven are authors new to The Reading Life, four are old friends

World wide venal rabble rousing politicians scream against immigrants.  I am adding a new  feature to The Reading Life Review, tracking the immigrant
authors I feature.

This month there are six such authors, each enriched their new homes.  Four emigrated to survive, two for their own reasons.

The top nine most viewed posts are all on Short Stories set before WW II by writers from The Phillippines.  These stories are a great Cultural treasure, helping to keep alive memories fast being lost.

Paris in July 2018,an international book Blog event I greatly enjoyed joining in motivated me to read several Paris themed works.  Soon I Will do a seperate post in summery of my experiences.

In August I Will be participating in Women in Translation Month, soon I Will do an intro posts on that.

To my fellow book bloggers, the world’s greatest readers, keep blogging, taken together we Help fight the growing Miasma of ignorance and venality we all sense.