All the Time We've Left to Spend - A Short Story by Alyssa Wong, Nebula and World Fantasy Award Winner - published 2018 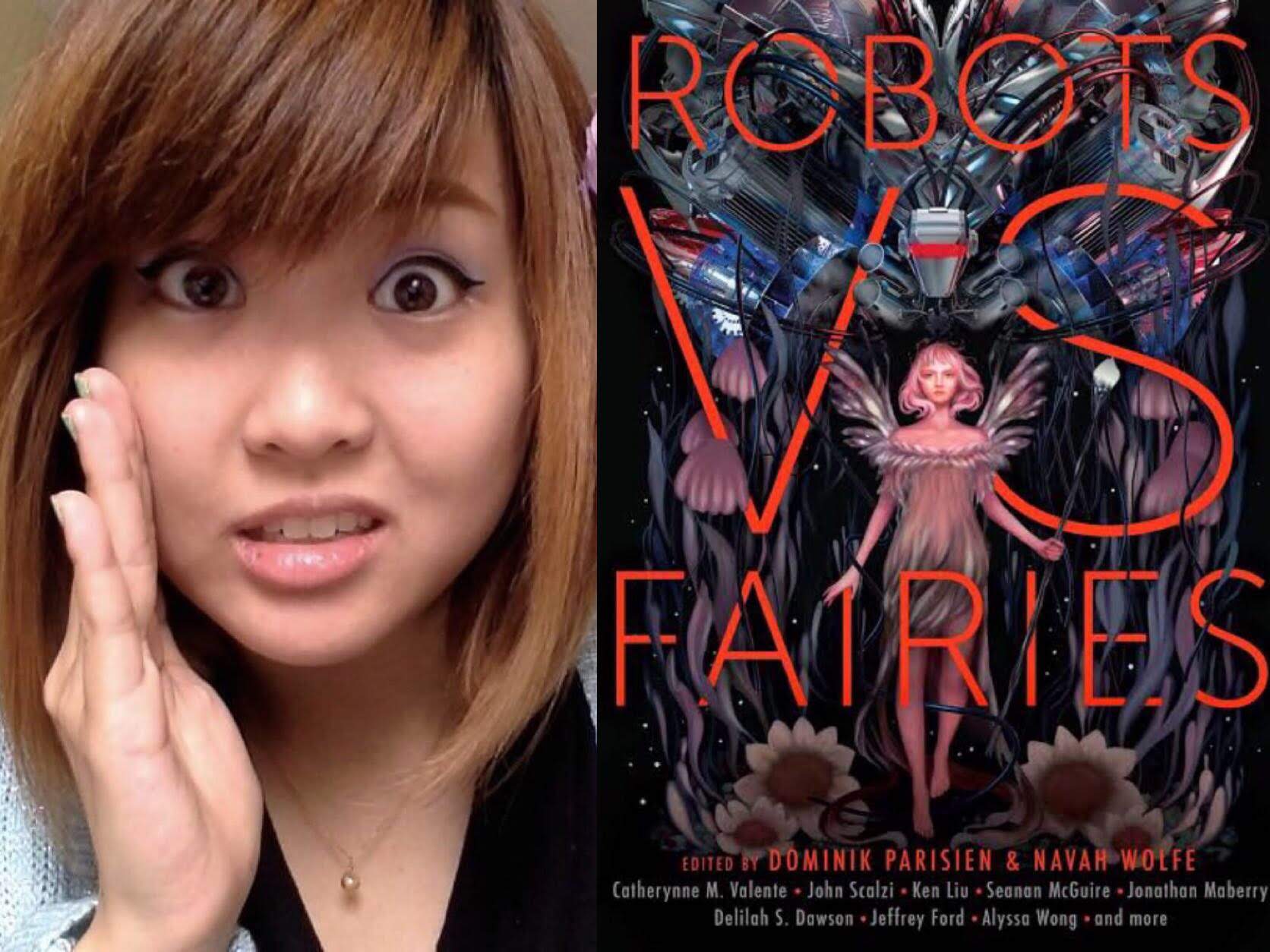 Gateway to Alyssa Wong on The Reading Life

A Link to Today’s Story

In May last year I first read a story by Alyssa Wong, a multi awarded Science Fiction and Fantasy writer.  I was really amazed by “Hungry Daughters and Starving Mothers”.   I was simply blown away by this story.

“A few days ago I as kindly given a review copy of a forthcoming soon anthology, The New Voices of Fantasy, edited by Peter S. Beagle and Jacob Weisman.  I was completely shocked by how much I liked the beautiful lead story, "Hungry Daughters of Starving Mothers by Alyssa Wong.  Last month I first read the surrealistic short fiction of Leonora Carrington.  If April 2017 was for me the month I "discovered" Leonora Carrington, then quite possibly May will be observed as the month I first read Alyssa Wong.  I know this sounds hyperbolic but I can for sure visualize Leonora being stunned by "Hungry Daughters of Starving Mothers, i certainly was.  I was on first reading mesmerized by the sheer elegance of Wong's prose combined with the very ugly and evil story she tells.”  From my post of May 17, 2017

In short sequence I went onto read two more of her stories ( my posts include links to the stories).  As often happens I got distracted and up until this week had not had the intriguing pleasure of reading of her stories since January of 2018.

Wong self identifies as having an interest in exploring alternative sexuality via S/F and Fantasy. All three of the stories I have so far posted upon involve romances between women, all involve violence.  Today’s story, “All The Time We Have Left to Spend” is set in a special kind of “love hotel”.  The sexual providers are robots, designed to look like dead media stars, with as much as possible of the personality and memory of the celebrity down loaded into a crafted to look very like the subject robot.  If you ever had a fantasy of having sex with a now dead rock star, bring your money to the Aidoru Hotel:

“No one in their right mind came to the Aidoru Hotel. But those who did always came for a very specific reason. Mostly, in Ruriko’s opinion, that meant a horde of superfans, otakus, and would-be stalkers who wanted a night to do whatever they pleased with the celebrity of their choice. The disreputable folks from Kabukicho who ran the Aidoru Hotel didn’t care, as long as their clients paid handsomely for the privilege.”

Ruriko has a monthly standing two hour date with Yume, or the robot version of her

“Ten years ago, Yume Ito had been one of the four founding members of IRIS, one of the country’s top teen idol groups. Her face, along with Miyu Nakamura’s, Kaori Aoki’s, and Rina Tanaka’s, had graced advertisements all over Tokyo, from fragrance ads to television commercials to printed limited-edition posters. But then the real Yume Ito had died, along with the real Miyo Nakamura, Kaori Aoki, and Rina Tanaka, and now all that was left was an algorithm of her mannerisms and vocal patterns, downloaded into an artificial skin and frame.
“No music, please,” said Ruriko. Her voice sounded strange and small, but too loud at the same time. “Just talking.”
Yume, dead ten years, rested her hands on Ruriko’s shoulders. Her fingers traced the cloth mask that hung from one ear like a wilted flag. She tucked it back over Ruriko’s reassembled mouth. “Whatever you want us to do.”

There is a lot to ponder in this story.  I will leave the plot action untold.  I wondered why people were willing to pay large sums for sex with robots.  She has a male friend who goes with her.  She thinks he does really nasty things to his female clone of a rock star.

The story merits serious attention.  I wondered what kind of hospital downloaded the personality and memory of Celebrity patients on their death bed into a robot host.  I read it twice, I suggest you do the same.

Alyssa Wong’s stories have won the Nebula Award, the World Fantasy Award, and the Locus Award. She was a finalist for the John W. Campbell Award for Best New Writer, and her fiction has been shortlisted for the Hugo, Bram Stoker, and Shirley Jackson Awards. She lives in California.