The House Made of Sugar: a short story by Silvina Ocampo, from the collection Thus Were Their Faces | NYRB Classics 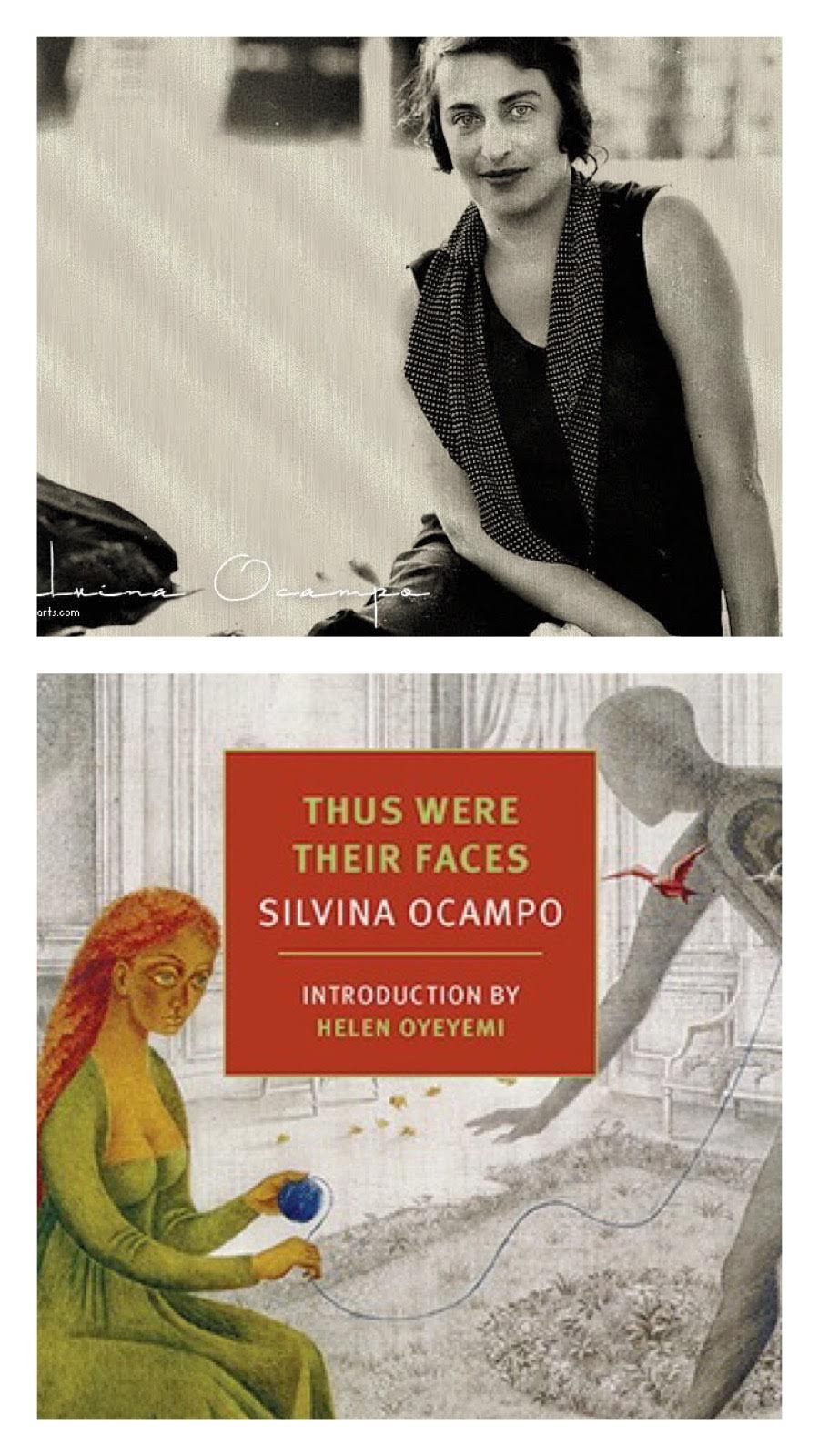 Click here to read "The House Made of Sugar"

The House Made of Sugar: a short story by Silvina Ocampo, from the collection Thus Were Their Faces | NYRB Classics - 2015

Today's story is included in Thus Were Their Faces and can be read online at the link above.

My main purpose in this posting is to provide interested readers a link to the lead story in The New York Review of Books 2015 collection of short stories by the marvelous Argentinian writer Silvina Ocampo.  Readers of Lenora Carrington will see strong affinities, both began as visual artists with works influenced by Surrealism.

A husband and wife, recently married, are the focus of "The House of Sugar".  The wife has an unusual superstition, she refuses to live in a house or apartment anyone else had ever inhabited.  She thinks the spirits of such persons will take over her life.  The husband cannot find such a never before lived in place in his price range.  So he lies to his wife and tells her a house, one that looks like it is made from sugar, fits her wishes.  There is, of course, trouble coming.  The house comes with a phone and they must keep the same number as the prior occupants.  Things get very interesting when a caller insisted to speak with an old resident, Viola.  Gradually the lives of the couple seem to take on, just as the wife feared, elements of the other couple.  Things get exciting when we find out Viola is cheating on her husband who shows up at the house, he had moved out leaving Viola there.  When he meets the husband, he assumes, he is his wife's lover.

THUS WERE THEIR FACES
SELECTED STORIES
by Silvina Ocampo, introduction by Helen Oyeyemi, a new translation from the Spanish by Daniel Balderston, preface by Jorge Luis Borges

Silvina Ocampo (1903–1993) was born to an old and prosperous family in Buenos Aires, the youngest of six sisters. After studying painting with Giorgio de Chirico and Fernand Léger in Paris, she returned to her native city—she would live there for the rest of her life—and devoted herself to writing. Her eldest sister, Victoria, was the founder of the seminal modernist journal and publishing house Sur, which championed the work of Jorge Luis Borges and Adolfo Bioy Casares, and in 1940 Bioy Casares and Silvina Ocampo were married. The first of Ocampo’s seven collections of stories, Viaje olvidado (Forgotten Journey), appeared in 1937; the first of her seven volumes of poems, Enumeración de la patria (Enumeration of My Country) in 1942. She was also a prolific translator —of Dickinson, Poe, Melville, and Swedenborg—and wrote plays and tales for children. The writer and filmmaker Edgardo Cozarinsky once wrote, “For decades, Silvina Ocampo was the best kept secret of Argentine letters.” Silvina Ocampo: Selected Poems is published by NYRB/Poets.

I've never read any of her stories (that I can recall). Are there any similarities to Lispector's stories? I feel like I need to be in a particular mood to appreciate her work!

The House Made of Sugar: a short story by Silvina Ocampo sounds like wonderful short fiction.

Enjoy your reading in the week ahead, Mel!