The Goddess of Beauty Goes Bowling,” - A Short Story by Chaya Bhuvaneswar

Gateway to Chaya Bhuvaneswar on The Reading Life 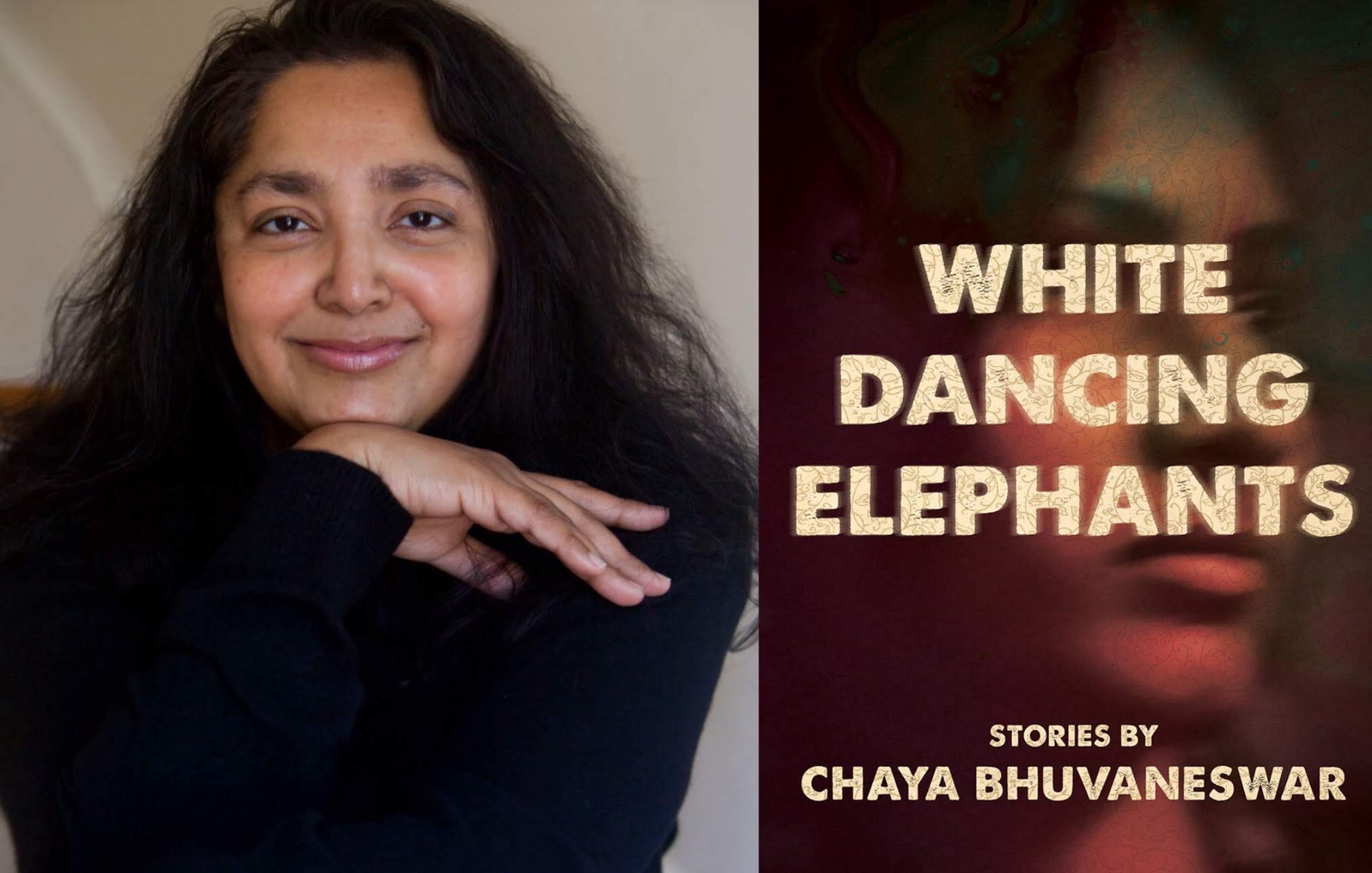 “His wife was still young, stubborn enough to run up the train steps and then come down looking worried, roaming the street. She would be looking for Shree, always for her. Shree, of course, would be safe and comfortable. Oblivious—but not in a serene way, not like the god Vishnu asleep on a serpent in the cold deep. To Gopi, rather, his daughter was the serpent, rapaciously devouring them. At fifty-eight, Gopi shouldn’t have felt like an old man. His wife Lakshmi’s face was as young-looking and round as it had been on their wedding day. Though she looked more like a younger sister, people knew her to be his young wife. His hold was too possessive anything else. From the beginning he had worried not only that she would outlive him, but that she would have to care for him as an invalid. There was nearly a twenty-year age difference between them. To some it seemed like a scandal, a thirty-eight-year-old bachelor finally marrying a nubile, intelligent nineteen-year-old girl from a good family. It was Gopi’s reward for his father’s years of company service and longstanding friendship with Lakshmi’s father. But her father knew, after all, that he would love her to his death, care for her, shelter her with the last scrap of clothing he possessed, like Nala in the Mahabharata, who took off his one remaining garment and used it to cover his beautiful, half-naked wife once they were exiled into poverty.”

Today’s story, “The Goddess of Beauty Goes Bowling” will resonate with any less than saintly parent who cannot always escape wondering if their life has been ruined by the burden of a developmentally developed child.  The story, set in Elmhurst, New Jersey centers on Mr. Neelakanta Vaikuntashyamala Gopisundaram Iyer, Gopi to his friends, his wife Lakshmi, their son and their daughter Shree.  Shree is 12 but mentally is five, the doctors say she will never develop past that age.  She moved to New Jersey first then sent for him, his wife teaches special needs children,from a proud family back in India, of lawyers and engineers,he has not worked in years. Gopi is old before his time. For a while, he had a small inheritance but now his wife supports the family.  Their son is attending a quality private school back home, sponsored by relatives.  His days are taken up with domestic minutia and caring for Shree.
As one would, his wife and he are terribly worried about what will happen when she grows to adult years, never can she marry but will always be someone’s dependent.

Shree has committed to memory a traditional myth, a liturgical prayer which she often recites, loudly, normally she must seek permission to speak in a higher volume, somehow these myth induces Gopi to project ancient depths on his situation. As she did in “White Dancing Elephants”, Bhuvaneswar interlays motifs from South Asian traditions over the lifes of immigrants living in London or New Jersey.

There is a lot to ponder and enjoy in this story.  The ending is chilling.

This story is one of seventeen in Chaya Bhuvaneswar’s highly regarded debut collection, White Dancing Elephants.  It is the third one upon which i have posted.  I anticipate posting on several more, quite possibly all seventeen.