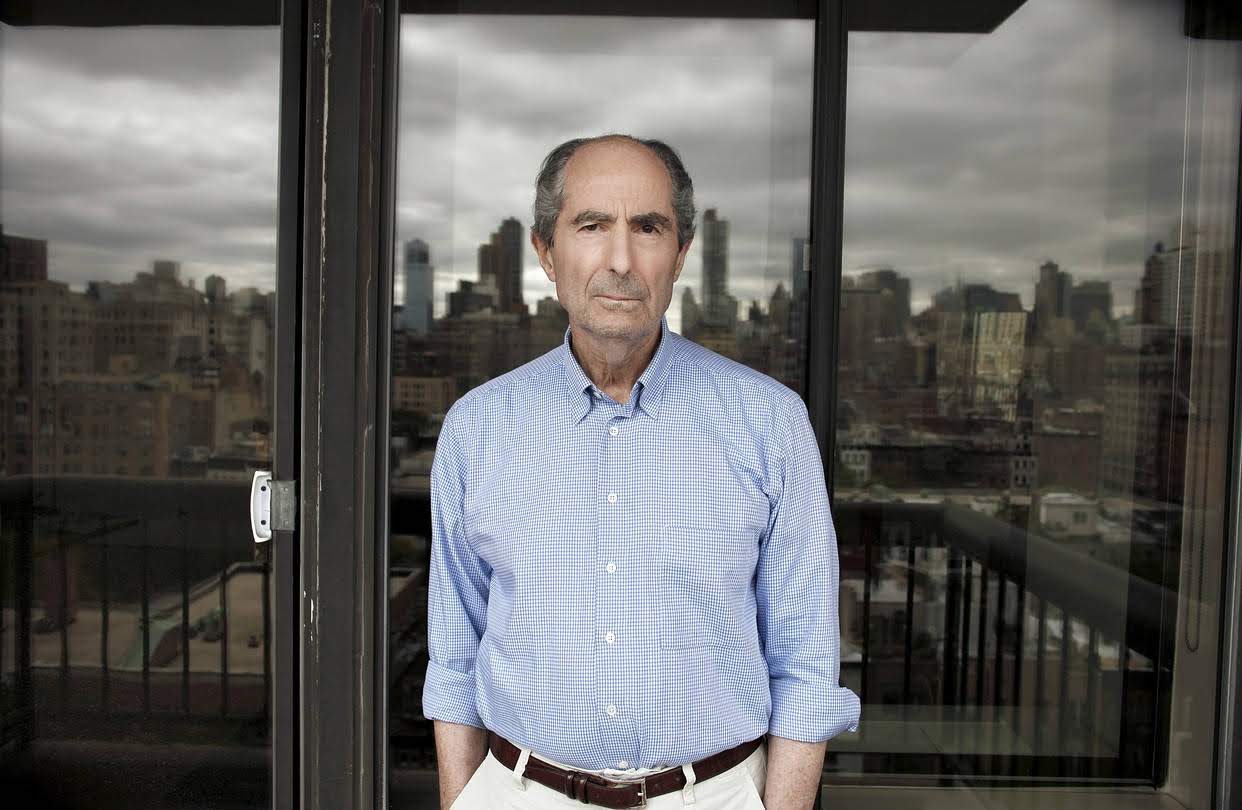 You May Read "Eli the Fanatic"  here

I first heard of today's story, "Eli the Fanatic" by Philip Roth in one of the interviews with Holocaust survivors in THE Montreal Shtetl MAKING HOME AFTER THE HOLOCAUST Zelda Abramson & John Lynch (a book all into post Holocaust Jewish history should read).  An elderly woman was talking about the level of interest in the Holocaust among long term Jewish residents of Montreal.  She remarked that interest seemed to pick up in 1960 with the publication of several works on the Holocaust, including "Eli the Fanatic".  I have not read nearly an adequate amount of work by Roth and was happy to find this work readable online.  (It is included with Goodbye, Columbus)

The story deals with an old tension  among Jews, first begun in Europe long ago and carried over to America and Canada.  Jews fully  assimilated to the countries in which they and their ancestors lived help new arrivals, called Greenhorns in NYC and Montreal and "Asian Jews" in Europe, but they also feared the Gentiles would classify them all together.  In Europe this was a potential death sentence.  Our story takes place in New York City.  An orthodox Jew has opened a school in his house teaching boys the Torah.  He dress as would a Russian Rabbi.  Eli is an attorney, successful and totally "Americanized".  The local Jewish community wants the school shut down and the teacher to wear a business suit.  The school is against technical zoning regulations but if the teacher just abandons his traditional clothes he can run his school.  Something very interesting and quite unexpected happens when Eli leaves  a suit at the teacher's house.

This is a very early Roth fiction.  Like much of his it deals with what it is to be a Jew in America.