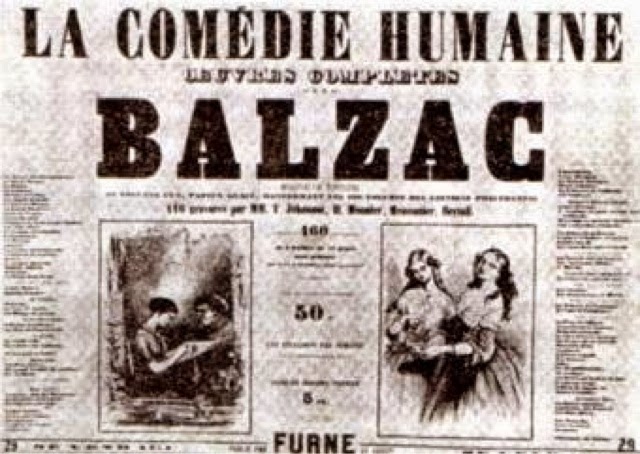 Cousin Pons (1847) is one of the last written works by Honore de Balzac for his grand collection of works, La Comedie Humaine (my research puts the total of pieces in this at 91, including short stories).  Balzac is a towering figure in the grand European tradition.  I am currently reading Proust's In Search of Lost Time and it is permeated with references to Balzac.
Balzac was attempting to create a full portrait of French, maybe Paris, society.  Including Cousin Pons I have so far read four of his novels and two short stories.  There is an exciting and a bit melodramatic plot involving a stolen inheritance that about half way through begins to drive the action. The plot is terribly clever and intricate and takes numerous twists I did not see coming.
Cousin Pons, a cousin to the President, has two great passions.  One is food, he has a modest income but he has lots of affluent friends who enjoy his company and who have him as a regular dinner guest. The food descriptions were just hunger inducingingly real.  Balzac's descriptions of physical enviorments are totally wonderful.  There is just richness of detail you feel you are there.  The Paris Review recently tweeted that the novels of Balzac are among the very best sources of information about French furniture of the period.   His other passion was collecting paintings, snuff boxes, and various forms of artistic bric a brac.  His collection, accumulated over years has become quite valuable.  He lives in a rooming house.  His best friend is a German man who lives in the same place.  Pons gives up dining out and he and the German take all their meals at the rooming house.  The land lady, hoping to be left an annuity on by Pons, fancies herself as like a second mother to the two confirmed bachelors, knows how valuable the art collection has become. Items he bought for 500 Francs are now worth 50,000.   Balzac seems to know pretty much everything and his description of the art dealings of Paris was fascinating.  When Pons gets sick, the lady lady goes into overdrive mode scheming on how to get an inheritance from his death, which she is not totally above speeding up a bit with her care.  Lawyers, notaries, the wife of the President of France, crooked doctors, and a host of others get involved.
I greatly enjoyed Cousin Pons, for the clever plot, the long asides, the character histories and maybe most of all for the descriptions of the objects that can define lives.
I am open to suggestions for my next Balzac novel. 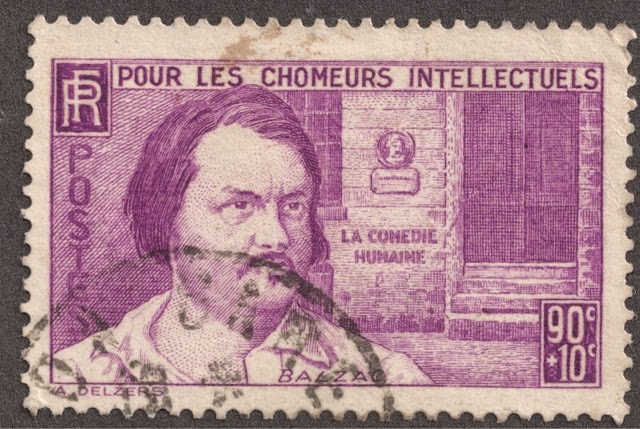 I suppose Lost Illusions is the most obvious "next" Balzac, given what you have read, but I would also like to recommend the almost sweet Ursule Mirouët.

Amateur Reader (Tom). I will next read Ursule Mirouet- I rely on your on Balzac!