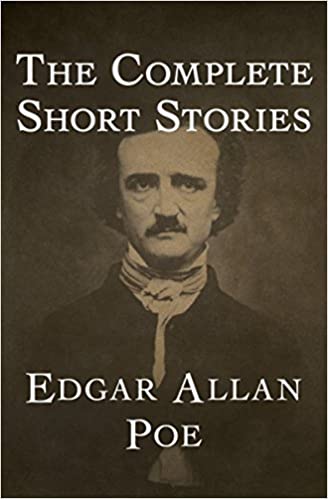 Having recently read Flâneuse: Women Walk the City in Paris, New York, Tokyo, Venice, and London by Lauren Elkin I was intrigued by her description of a story by Edgar Allan Poe, “The Man of The Crowd”, set in London.

“I think of Edgar Allan Poe’s short story ‘The Man of the Crowd’ (1840), about an anonymous man, just another face in the crowd, but a particular kind of man, watching the world go by: the classic flâneur. Poe’s man has his interest piqued by a strange type, whom he follows all throughout the city, only to lose sight of him”

For sure this lesser known Poe story is worth ten minutes reading time.

After getting over an illness, the never named narrator is relaxing in a London cafe. Fascinated by the crowd, he begins to construct categories in which to place them.  He begins to focus on a decrepit looking man of about 65.  He is wearing ragged and fifty clothes that were once elegant and expensive.  He decides to follow the man as he walks through London, seemingly at first aimlessly.  Poe gives a marvelously rendered description of the different areas of London the man passes through.

Give yourself a treat, read this story.

I only know the classic Poe stories. Is there any element of suspense/horror here, or does this feel like quite another kind of classic Poe tale?