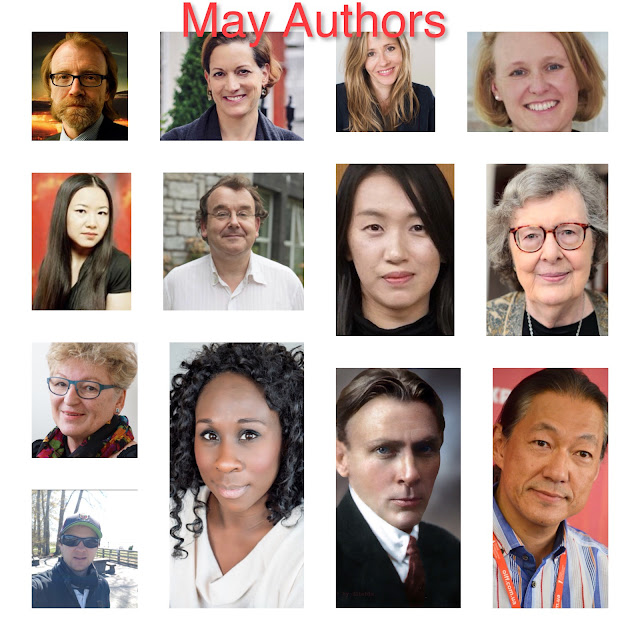 Eight writers were featured for the first time. Only one of the May authors, Mikhail Bulgahov is no longer among us but through his work he joins the greatest writers of the 20th century. Eight works by women were featured, five by men.

In May I did not post on three books I read. All very deserving of attention

In May there were posts on four works of nonfiction and

eight novels.  We were honoured to publish an original Short Story by John Duffy.

As of today there are 3,926 posts online

The top home countries of visitors

The top five most viewed posts included two short stories by Filipino writers, one Irish, and one Indonesian.  The fifth most viewed post was on White Guard by Mikhail Bulgahov

There will be a read through on Mikhail Bulgahov., maybe four more novels snd some short stories. 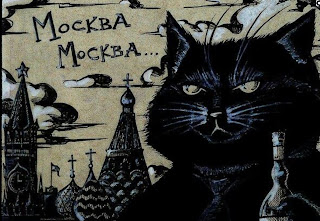 In July I will focus on Paris related short stories

What a great assortment of reading. And so many good books read that you couldn't even review them all...a good sign?! Heheh How often we must choose between time for reading, or time for writing about reading.

Not sure if not posting on all i read is good sign or not. I try to post on a wirk i. Month i read it to avoid getting to far behind and sometimes just lazy