The Mayor of Casterbridge by Thomas Hardy. 1886 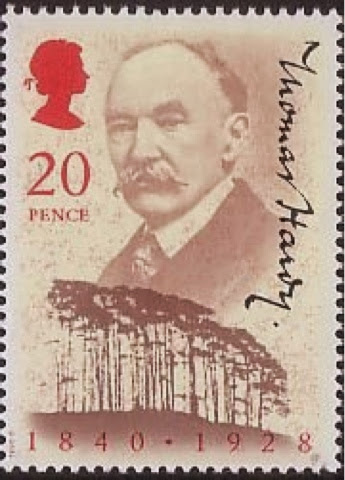 My Posts on Thomas Hardy
I think I first found out that some few books were considered great literature from reading The Lifetime Reading Plan by Clifton Fadiman back around 1960.  The Mayor of Casterbridge by Thomas Hardy is one of nineteen English language novels on the list.  Written in a time before political  correctness and such, Fadiman acknowledges his list is swayed to English language works.  Since beginning The Reading Life five years ago I have read two Hardy novels,Jude the Obscure and The Return of the Native and several of his short stories.   I am very glad I have at long last read The Mayor of Casterbridge.  Thomas Hardy was greatly admired by Marcel Proust, who regarded him as a flawless artist.
The novel begins with a young man making a very terrible decision while drunk.  He sells his wife and baby daughter to a sailor for five crowns.  From this act, the plots line and the lives of the central characters develop.  The man tries to find them, having done it a time of emotional confusion, but he cannot.  He takes and keeps a vow not to touch liquor for twenty one years, he having already lived that long.  Twenty years go by and the man has changed, through hard work and application he has built up a good business and become mayor of his town Casterbridge.  In a cultural that celebrates drinking, he has kept his vow.  I really don't want to give away much more of the plot that Hardy worked so hard to make consistently exciting, surprising and one has to say, often depressing.  There are lots of twists and turns.
As I read on in the novel, I came to marvel over Hardy's ability to show how events can change some people or maybe better said how they can reveal them.   There is unremitting tradgedy, one bad thing after another happens.   Hardy does rely on a few devices of melodrama for his big events.  Hardy makes the English countryside and the created community of Wessex County come very vividly to life. There are lots of very interesting minor characters and the main figures are brilliantly realized.
Some say Hardy is a "depressing writer" depicting a world of unending misery.   I think at the very end of The Mayor of Casterbridge Hardy is addressing this. 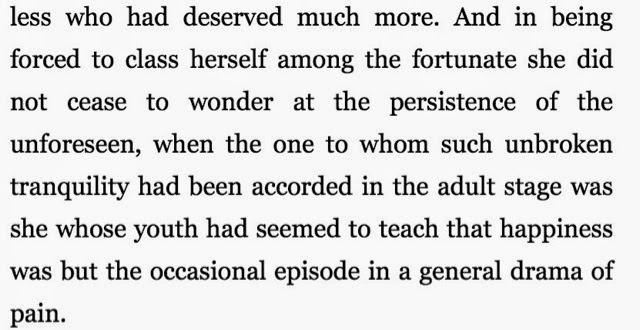 What Hardy novel should I read next year?  back to back Hardy a little too deeply sad for me now.
Mel u