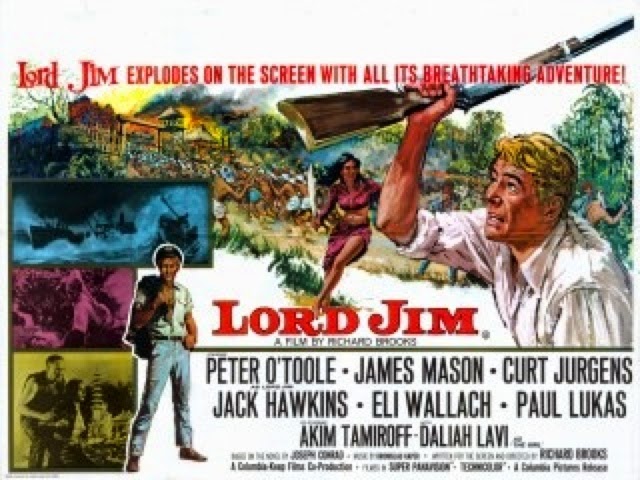 My Posts on Joseph Conrad
I have seen the excellant movie based on Lord Jim by Joseph Conrad a couple of times so I had an idea as to the plot.  I have read a few short stories and novellas by Conrad since I began blogging five years ago but Lord Jim is my first major Conrad novel.
Lord Jim is an excellant sea faring white man in the tropics novel. Conrad's prose is majestic, his descriptions of the terrible storm at sea that ruined his life, and his characterizations are first rate.  Some might find the descriptions of Malaysian persons racist but this just means it is reflective of how the narrator thought, not necessarily Conrad himself.  The picture below, done to sell Classics Illustrated, brings out the attitude toward South East Asian women exibited throughout Lord Jim. 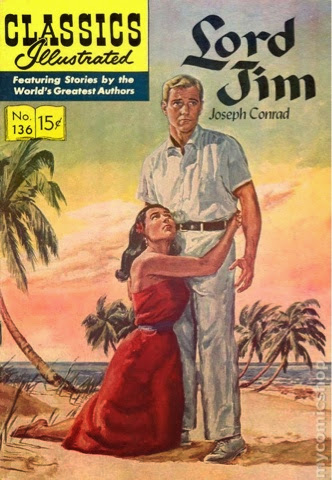 Lord Jim is exciting, a classic, and I am glad I read it.  I preferred The Heart of Darkness and The Secret Agent.
In 2015 I hope to read his Nostromo. 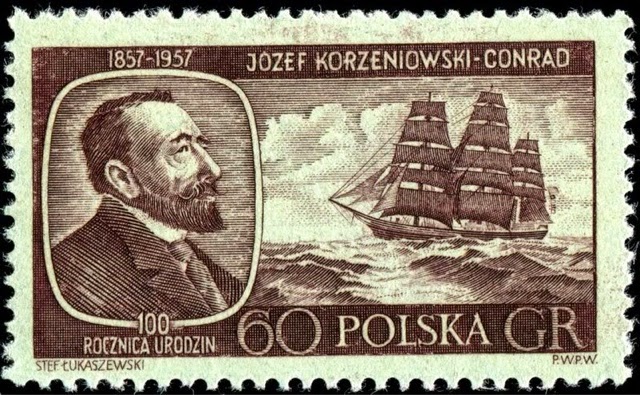