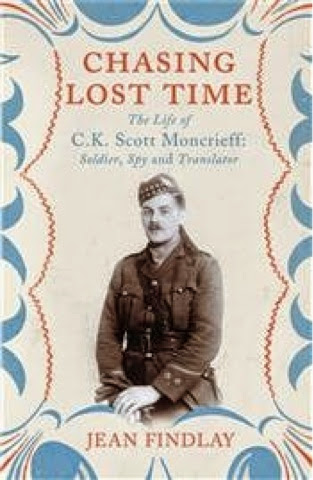 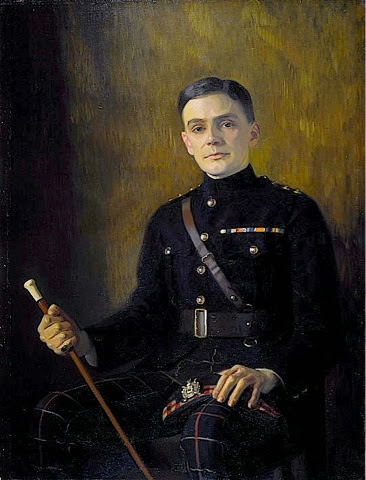 For sure I will reread this book, maybe after I reread his Proust and his Stendhal.
The book is very well documented and there is an excellant bibliography.
Author data (from Amazon)
JEAN FINDLAY was born in Edinburgh and studied Law and French at Edinburgh University, then theatre in Cracow with Tadeusz Kantor. She ran a theatre company, writing and producing plays in Berlin, Bonn, Dublin, Rotterdam, and the Pompidou Centre in Paris. She has written for the Scotsman, the Independent, Time Out and Performance magazine and lives in London with her husband and three children. She is the great-great-niece of C K Scott Moncrieff.
Mel u
The Reading Life

Fascinating! Thanks for flagging this, Mel.