"The Duchess of Palliano" by Stendhal (1838, translated by C. K. Scott Moncerieff) 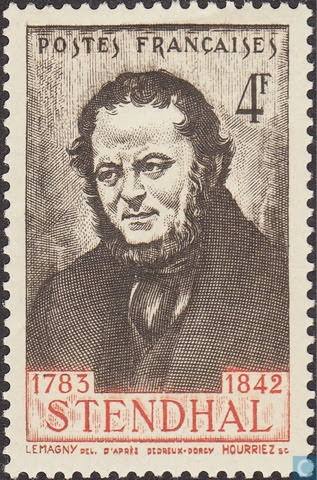 Having recently completed C. K. Scott Moncrieff's translation of Proust, I was delighted to learn from Jean Findlay's new biography of Moncrieff that he also translated a number of works of Stendhal.  The writings of these two great French writers became classics in the Anglophone literary world via the translations of Moncrieff.  Besides The Charter House of Parma and The Red and the Black, he also translated four, that I now know of, shorter works by Stendhal.   Like his novels, they exhibit Stendhal's love of Italy.   Stendhal was a writer of great influence.    In Japan prior to World War Two, he was the most admired western writer.   I have read his major works in newer translations but look forward to rereading them in the Moncrieff translations.
"The Duchess of Palliano", (reading time approximately 30 minutes)is set in the 16th century among the nobility in the central Italian city of Palliano (sometimes spelled with only one "L").  Italian politics was compleletly chaotic at the time (unlike now, of course) with all sort of interlapping lines of authority with Rome and the Leaders of the Church as the highest authority figures. Honor, especially matters of fidelity, was of great importance to the aristocracy.   A cheating wife and her paramour could and actually at the time should be killed.  A Duke might have a dozen affairs but his wife, even if he had not entered her chambers for years, must be faithful.  "The Duchess of Palliano" is very atmospheric exciting story about what happens when the duchess is evidently found in a very indelicate position by the Duke.  Stendhal brings the characters to life and lets us see the treachery and intrigue of the era. 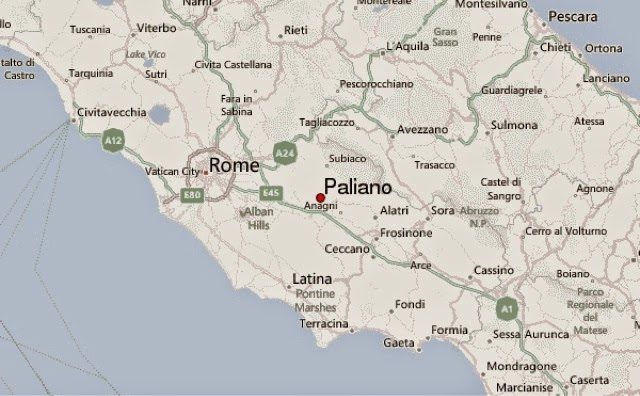 Per my research, the Moncrieff translations of Stendhal are under copyright protection in the USA and England but not, for example, in Australia.  All of his Stendhal translations can be found on the webpage of the library of the university of Adelaide.
https://ebooks.adelaide.edu.au/
Please share your experiences with Stendhal with us.
Mel u