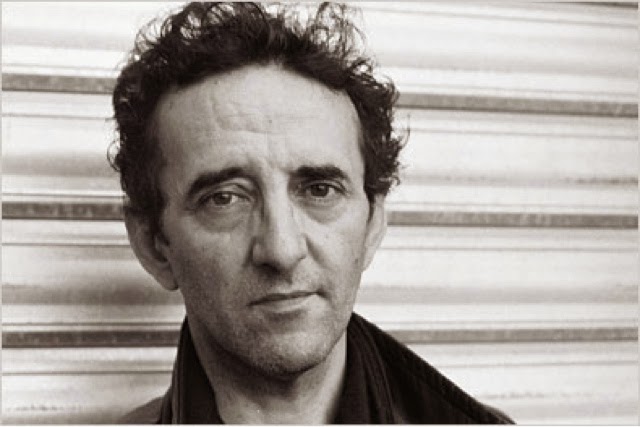 My Posts on Roberto Bolano
Roberto Bolano ( Chile, 1953 to 2003) is one of my favorite writers.  I have read several of his novels and short stories.  To those new to Bolano, just take the plunge into 2666.
Marcel Proust wrote  about courtesans, dandies, sexual explorers, and those in love with the reading life.  Bolano wrote about whores, idolers, queers, and those in love with the reading life. Balzac would tell us the only real difference between the two groups is one has lots of money.  I think Zola would be at home in both groups.
"Preconfiguration of Lalo Cura" is narrated by a young man.  It starts out being about the narrator's great love for his mother, just like In Search of Lost Time.  The mother in Proust is a woman of style, refinement and wealth, the one in Bolano's story is a hooker and an actress in porno movies.   The young men in a Proust are looking to marry wealthy heiresses while waiting to inherit great wealth.  Those in Bolano are looking for women they  can get no name, cheap, sex from while waiting to publish their terrible poems in journals with thirty or so readers. Everyone in both works are very into the reading life.  Both groups of people gossip a lot. People in both worlds are seen as what they read.  Try to guess which group of young men die violently.
Bolano's story is another of his  voyages  into the dark streets of Latin America.  It is a throughly entertaining story, lots of interesting things happen.  I enjoyed reading it a lot.
The story is online here.
http://www.newyorker.com/magazine/2010/04/19/prefiguration-of-lalo-cura
My great thanks to Max u for the gift of a New Yorker subscription allowed me to read this story.
Mel u