"The Bed of Arrows" by Gopinath Mohanty 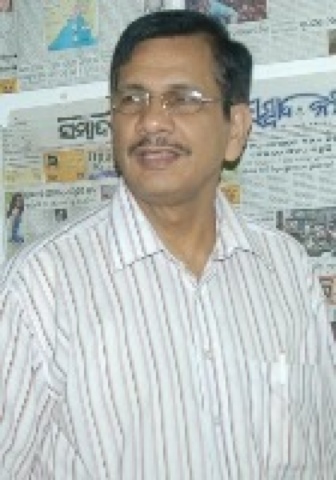 "The Bed of Arrows" is an interesting story about a marriage.  The couple in the story have been married a long time.   It was customary for girls to be married, via brokered arrangents, shortly after reaching puberty.   By age forty, women were off very physically taxed, worn out, by numerous yearly child births and household work.   In the marriage in this story the 45 year old wife see herself as an old woman while her husband is in his prime.   We see them slowly drift apart.  It is obvious the husband is  having affairs but the wife cannot or does not want to see it. 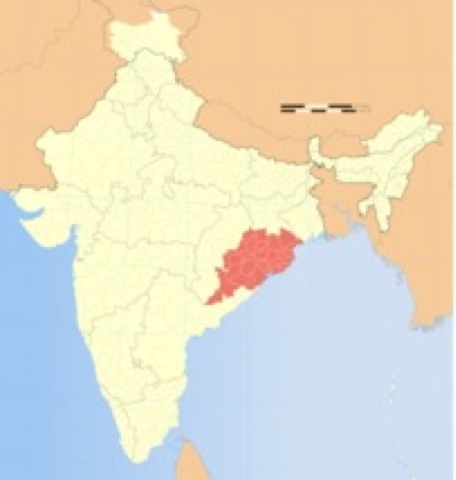 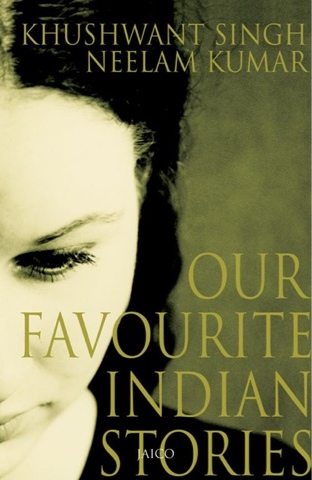