Their Eyes Were Watching God by Zora Neale Hurston (1937) 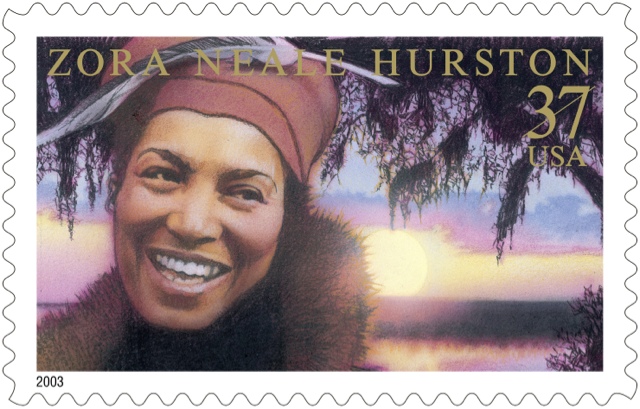 Their Eyes Were Watching God by Zora Nora Hurston ( 1891 to 1960, Alabama, USA) is an American classic and historically an important book.    Many value it for the great insight it shows into the lives of African Americans in Florida in the 1930s.  I would say it is near must reading.
Hurston graduated from a very elite women's college, Bernard, the first person of color to do so.  She majored in anthropology, studying under Francis Boas and with Margaret Mead.   Her anthropological field studies were among poor African Americans in rural central Florida and the Everglades.   She was criticized by some for making the people she wrote about, especially the men, seem like unintelligent, poorly educated people driven by their sex drive to self destructive life styles.  The men have nick names like "Tea Cake" and the women fall for any fast talking man who comes along.  As is accurate, society was very divided along racial lines.  Much of the lasting power of the book is in seeing how the savage legacy of racism has impacted the people in the story.
The conversations are meant to be in a dialect that mirrors the speech patterns of the people who lived in the world Hurston wrote about.  Some are going to be turned off by some or much of this and I can see why some found it patronizing.  I don't normally like dialect in fiction and I did get tired of it here sometimes.  Hurston can write exquisite prose and there is much to relish in this book.
The heart of the book is in the character of Janie.  In her quest for love, she made some very bad decisions.  The story is told as if it were Janie relaying her story to a friend.  I thought one of the highlights of the book was in a description of a major hurricane in the Florida Everglades.
Anyone into African American literature must read this, most probably already have.  If you want to learn some fascinating real Florida history, read this. If you are into post colonial literature read this.  Hurston died in obscurity and poverty in Fort Pierce, Florida.  One can only wish she would have benefitted from the movie made of her book, with Haley Barry in the starring role. 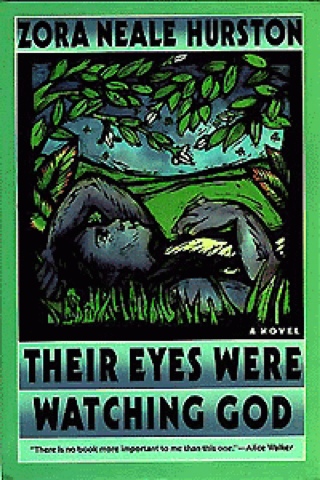