Isaac Babel (1894 to 1940, born Odessa, died Moscow)  is universally regarded as a great short story writer.  His Odessa Tales chronicle the life of people whose culture we know was doomed.  The stories  of Babel depict a culture with great respect for the reading life.   I read and posted on a modern collection of his stories, Red Calvary and other Stories in 2010.   I decided to reread "In the Basement" when I read in a recent posting that George Saunders, a very highly regarded contemporary author of short stories (Tenth of December), said that it was his favorite short story. 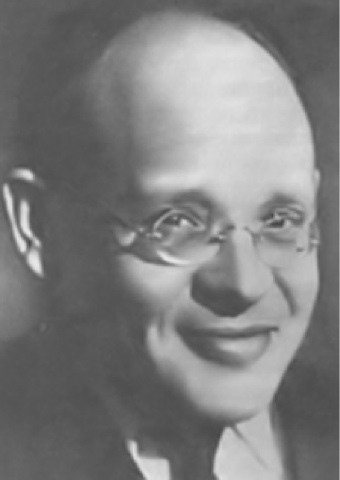 "In the Basement" is set amongst a multi-generational family in Odessa in the 1920s.   It is very much a story about the permeation of the culture by texts.   One might see in the deeply Talmudic roots of the culture the genesis of the import of reading as an activity to be done in depth, with only writers like Spinoza and Shakespeare as truly worthy of attention.   ( I think Babel saw Guy de Maupassant as among the greatest 19th century European writers.). It is also a story about the folly of the young, class differences in Odessa, jealousies over those with more money, and family ties.   The ending, as Saunders says, is incredibly harsh.  There are beautifully perfectly done quotations from Julius Caesar.