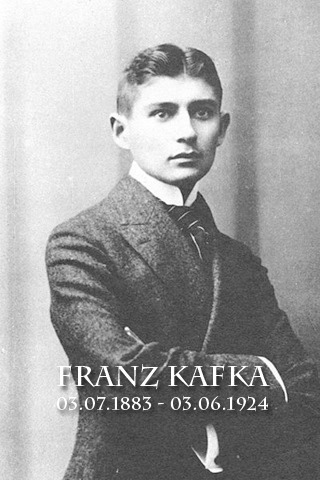 On a very rainy  day in Manila, up to a meter in three days in parts of the metro area, I decided I would reread a Kafka short story I still partially recalled from decades ago, when I saw it was the story of the day on a web page I follow.   I wondered what kind of story Kafka would have written in reaction to Prague being simultaneously hit by a typhoon and monsoon that flooded eighty percent of the city.  Kafka is one of the great Icons of European literature.  His name has become an adjective used by people who have never read his work in description of literature far inferior to that produced by Kafka.
I have posted on a two of Kafka's short stories, "The Prison Colony" and "Metamorphoses".  "The Hunger Artist" is shorter, maybe six pages, than either of these stories.  There are so many things one could say about this story.  One can read it as a eulogy to the decline of European culture, a commentary on the nature of art, the absurdity of vanity, and I am sure others have discerned readings I have not fathomed.  The ending is terribly sad about a life swept out like garbage.  Is the hunger artist a fool or a saint, decide for your self.  This story would be a decent first Kafka.
You can easily find this story online. 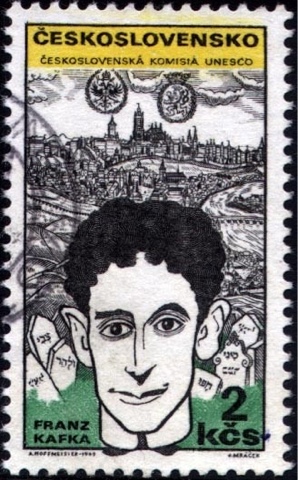