My Post on The Leopard by Giuseppe Tomasi di Lampedusa 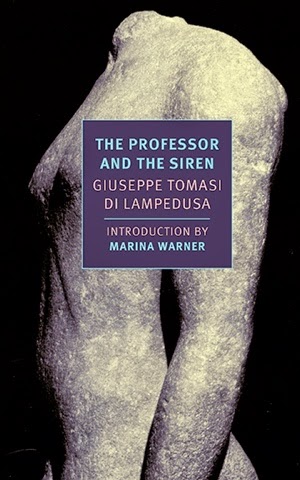 The Blind Kittens was the first chapter in a never completed second novel.
Giuseppe Tomasi di Lampedusa (1896 to 1957, Sicily) is remembered for his classic novel, The Leopard. Reading this wonderful book is as close as we can get to time-traveling to 19th century Sicily.  His literary output was sadly very small, consisting of his novel and three short works of fiction.  I have previously posted on his magnificent story "The Professor and the Siren" which I totally loved.  "The Blind Kittens" is included in the same collection.  Like all his work, it is set in Sicily.  If you are at all interested in the history of Sicily, you will be fascinated by "The Blind Kittens".
"The Blind Kittens" is about the economic life of Sicily how land ownership and money lending dominated the island.  The influence of Balzac can be strongly felt here.  We see how one family slowly acquired more and more land.  I loved the descriptions of the food.
"she offered sicilian cuisine raised to another level —to its cube, in fact—in terms of the number of `portions and the abundance of sauces, thus rendering it lethal. The macaroni veritably swam in oil, buried under a mass of caciocavallo cheese; the meats were stuffed with fiery salami; the “trifle-in-a-hurry” contained three times the prescribed amount of liqueur, sugar, and candied fruit. But all this, as previously said, seemed to ferrara exquisite, the pinnacle of cuisine"
Lampedusa's descriptions of life in Sicily are just exquisite.  His work is part of a deeply cultured tradition.  He was an extreme devotee of the reading life. 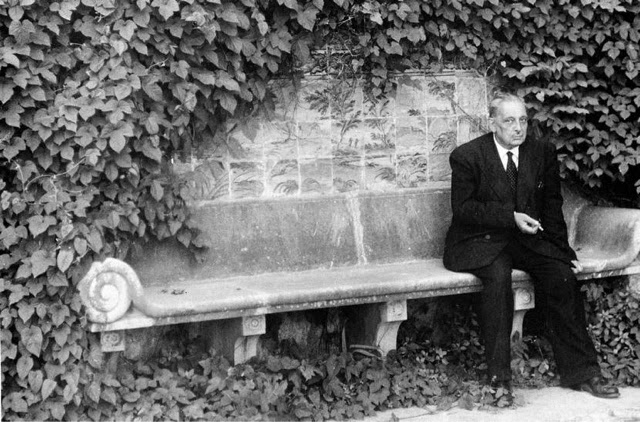 I highly recommend Marina Warner's introduction to the collection, which can be read online on The Paris Review webpage in a slightly different form.   Warner helped me understand the mythology behind his work.
http://www.theparisreview.org/blog/2014/08/09/the-professor-and-the-siren/
I hope to reread The Leopard in June.
Mel u

I didn't know there was a New York Review of Books in other countries.